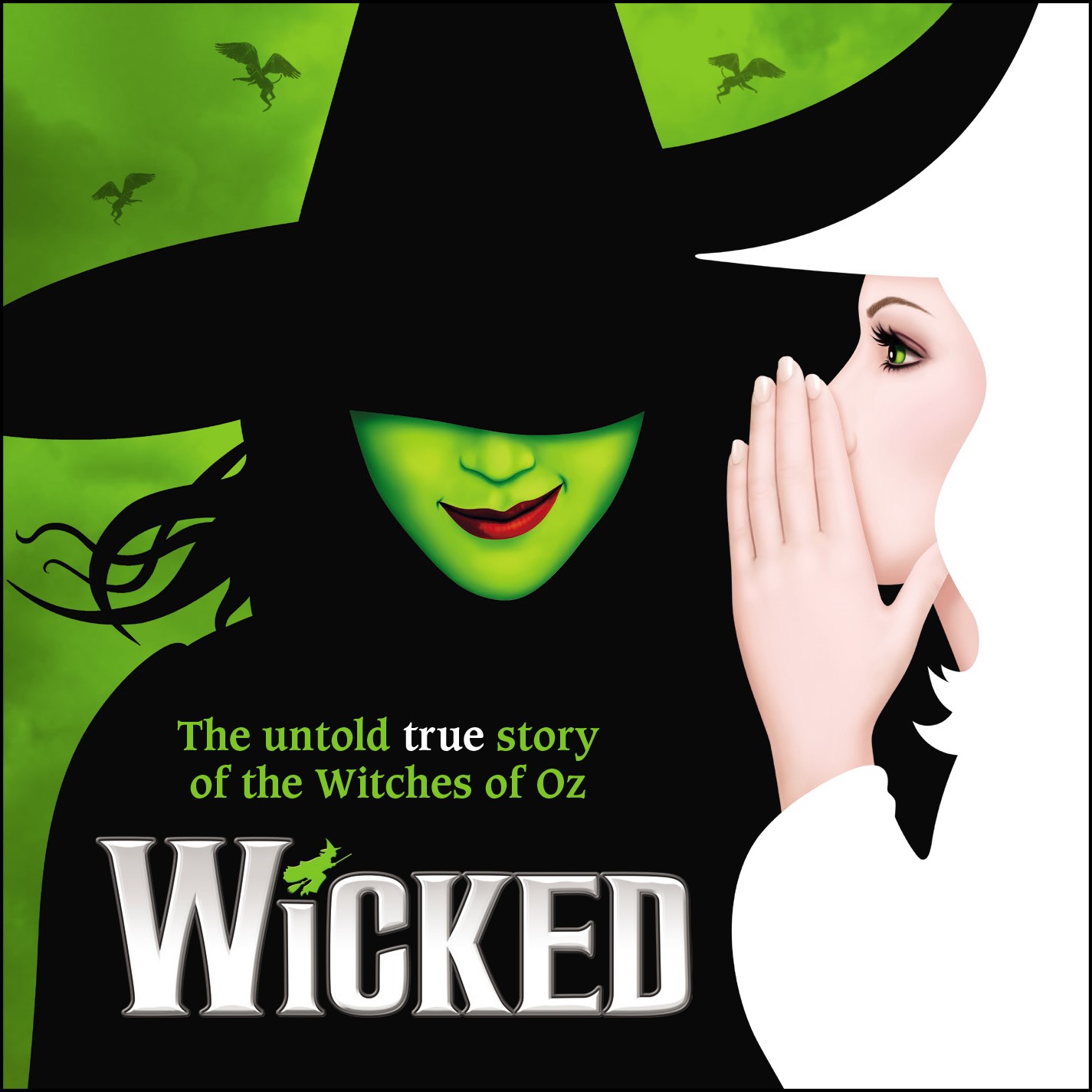 Dallas, TX (September 8, 2021) – The Broadway sensation WICKED, the first Broadway tour in the U.S. to resume performances following the COVID-19 pandemic shutdown, flew out of the Music Hall at Fair Park on Sunday, September 5 completing a successful 40-performance run presented by Dallas Summer Musicals (DSM) and Broadway Across America (BAA). The 5-week engagement of WICKED was seen by over 120,000 patrons, and the final gross in ticket sales outperformed the 2016 engagement by 3%.

The WICKED Tour next plays Ovens Auditorium in Charlotte from September 8 – October 3. WICKED will be the first Broadway tour to play the Queen City since the pandemic shutdown.

“We are so proud of the reaction that Dallas audiences had to this blockbuster engagement of WICKED and especially their willingness to adhere to our mandatory mask policy,” said DSM President Ken Novice.  “We are equally as thrilled to bring our full-time staff back, and to be able to put back to work more than 230 part-time event workers, from ushers to security guards, bartenders to box office, from custodial crews to off-duty police officers.  All thanks to WICKED and Dallas’ voracious appetite for this wonderful show!”

Based on a statistical analysis by The Broadway League, the New York City-based national trade association for the Broadway industry, the local economic impact of this year’s engagement of WICKED in Dallas can be estimated at over $31 million. This estimate includes economic impact generated by patrons, tourism, hotels, dining at local restaurants, parking and more. It also includes the cost of local supplies and local labor involved in the production.

“Re-starting the North American touring industry took many months of planning and the entire industry had its eyes on Dallas,” said David Stone, Producer of WICKED.  “We are grateful for the diligent protocols followed by our cast and crew and the entire DSM team, demonstrating that as we emerge from this pandemic, the show can go on!”

The Broadway sensation WICKED looks at what happened in the Land of Oz…but from a different angle.  Long before Dorothy arrives, there is another young woman, born with emerald-green skin, who is smart, fiery, misunderstood, and possessing an extraordinary talent. When she meets a bubbly blonde who is exceptionally popular, their initial rivalry turns into the unlikeliest of friendships…until the world decides to call one “good,” and the other one “wicked.”

With a thrilling score that includes the hits “Defying Gravity,” “Popular” and “For Good,” WICKED has been hailed by The New York Times as “the defining musical of the decade,” and by Time Magazine as “a magical Broadway musical with brains, heart, and courage.” NBC Nightly News calls the hit musical “the most successful Broadway show ever.”

Now the 5th longest running show in Broadway history, WICKED is the winner of over 100 international awards including the Grammy Award and three Tony Awards. Since opening in 2003, WICKED has been performed in over 100 cities in 16 countries around the world (U.S., Canada, United Kingdom, Ireland, Japan, Germany, Holland, Australia, New Zealand, Singapore, South Korea, The Philippines, Mexico, Brazil, Switzerland and China) and has thus far been translated into six languages: Japanese, German, Dutch, Spanish, Korean and Portuguese. WICKED has been seen by over 60 million people worldwide and has amassed over $5 billion in global sales.

Based on the novel by Gregory Maguire, WICKED has music and lyrics by Stephen Schwartz, and a book by Winnie Holzman.  The production is directed by Tony Award winner Joe Mantello with musical staging by Tony Award winner Wayne Cilento.  WICKED is produced by Marc Platt, Universal Stage Productions, The Araca Group, Jon B. Platt and David Stone.

*As a note to all calendar listing editors, the title of the show is WICKED (not WICKED: A New Musical or WICKED, the untold story of the witches of Oz).

Broadway Across America (BAA) is part of the John Gore Organization family of companies, which includes Broadway.com, The Broadway Channel, BroadwayBox.com and Group Sales Box Office.  Led by 14-time Tony-winning theater producer John Gore (Owner & CEO), BAA is the foremost presenter of first-class touring productions in North America, operating in 48 markets with over 400,000 subscribers. Presentations include Disney’s The Lion King, Wicked, The Book of Mormon, The Phantom of the Opera and Hamilton. Current and past productions include Ain’t Too Proud, Beautiful, Cats, Chicago, Dear Evan Hansen, Mean Girls, Moulin Rouge! The Musical and To Kill A Mockingbird.