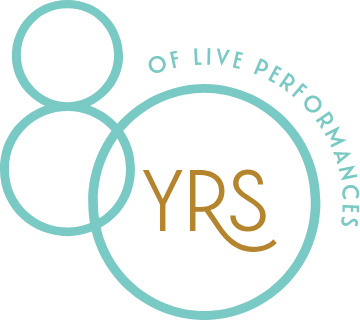 While our name is changing, our commitment to bringing the best Broadway productions to Dallas is not. As the premier presenter of touring Broadway in the region, we will continue to deliver the hottest, most award-winning, edge-of-your seat exciting shows to our diverse, multi-generational audiences on a year-round basis (not just in the summer). And core to our mission is to grow our already expansive education programs and community partnerships which allow us to share the “Spirit of Broadway” with members of our community who might not otherwise have access to our world-class productions. To learn more visit broadwaydallas.org

the shows you'll be talking about all season: 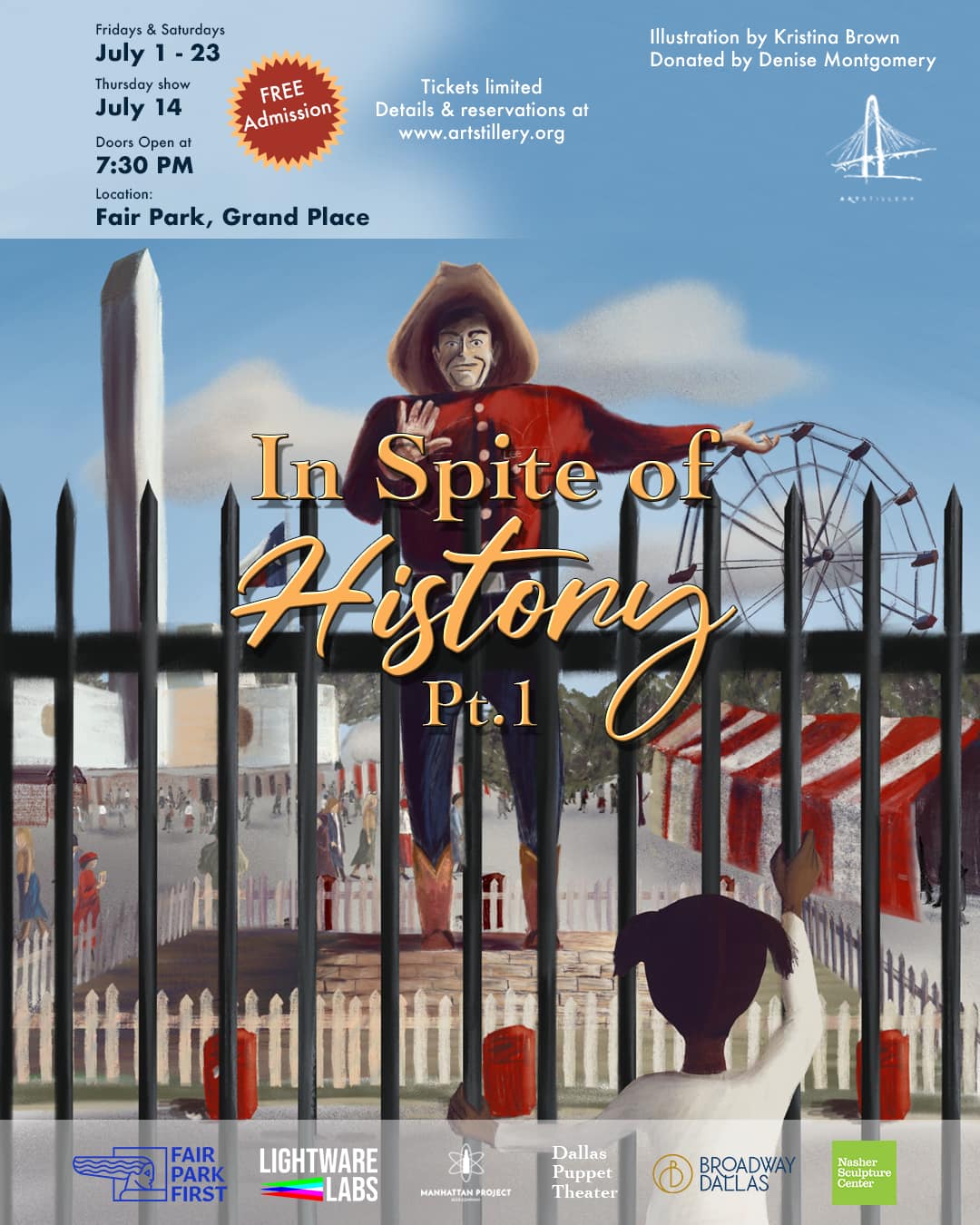 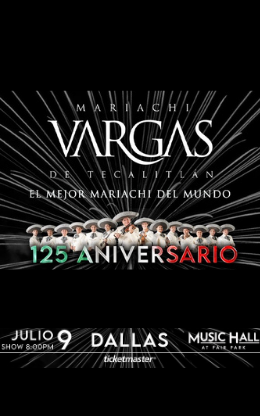 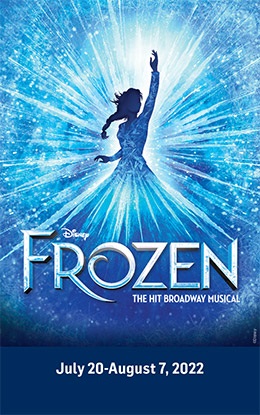 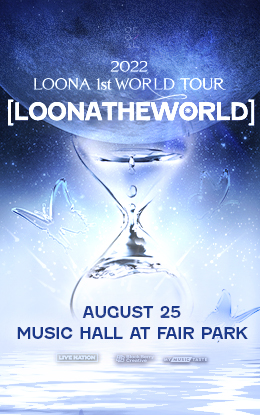 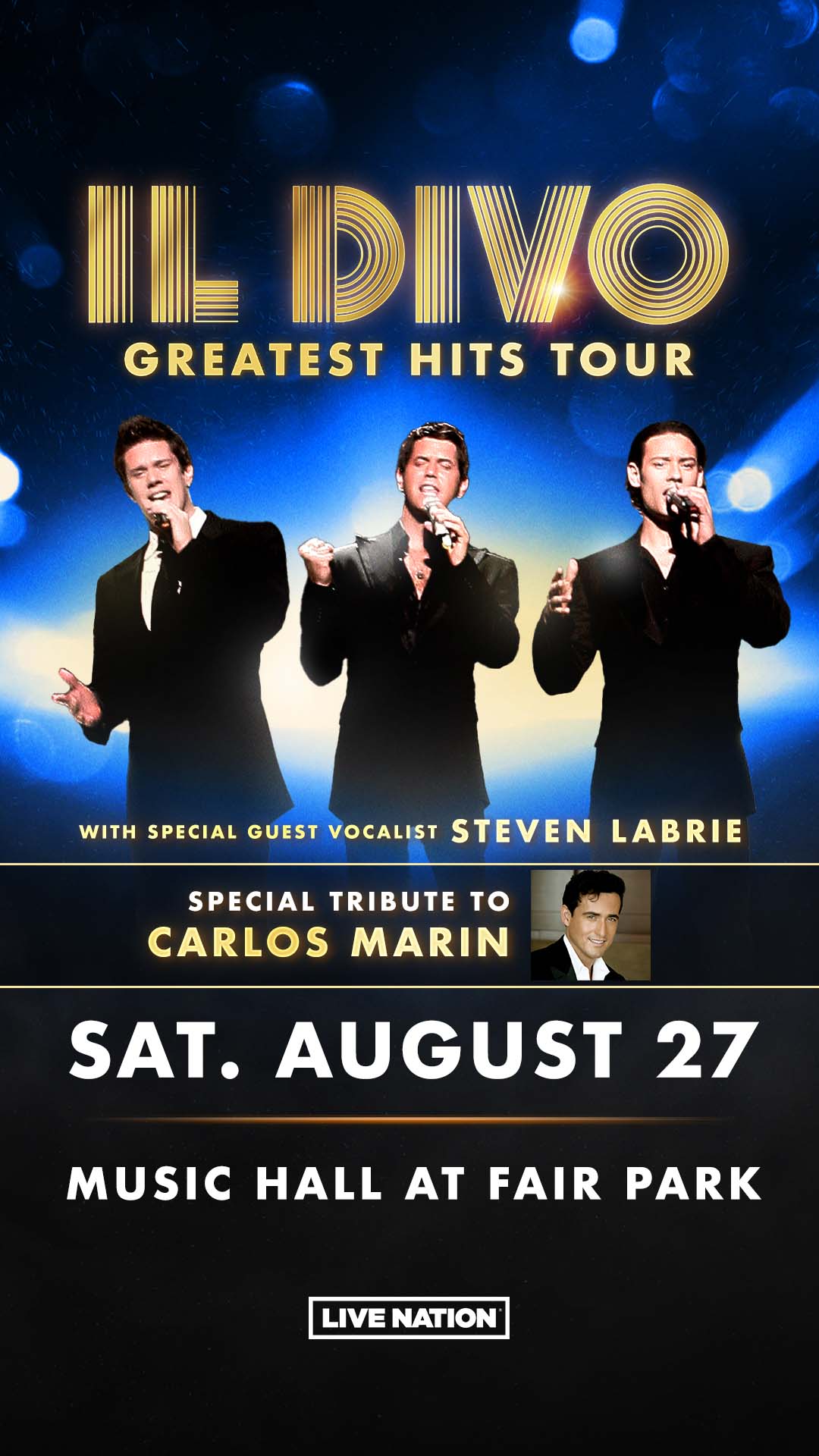 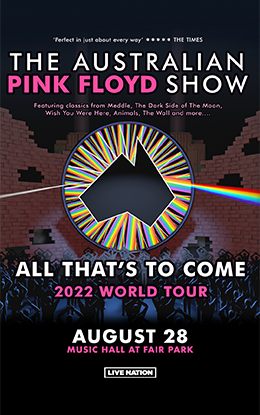 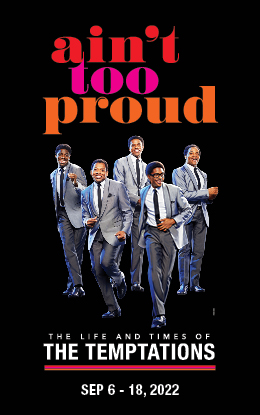 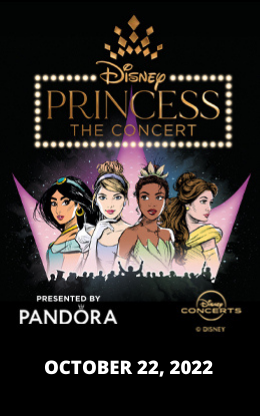 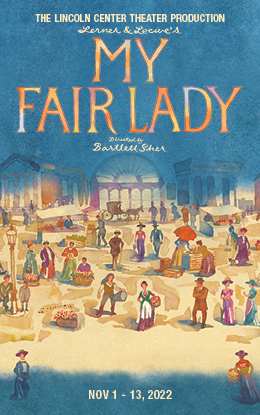 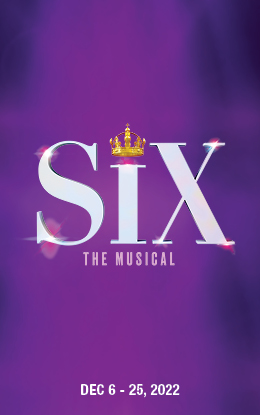 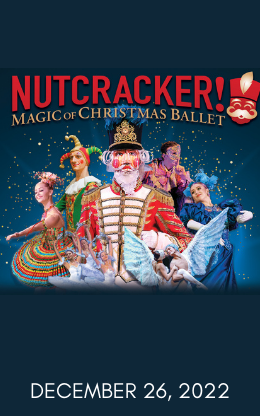 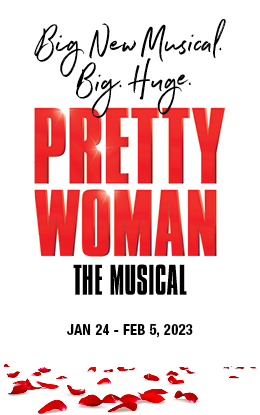 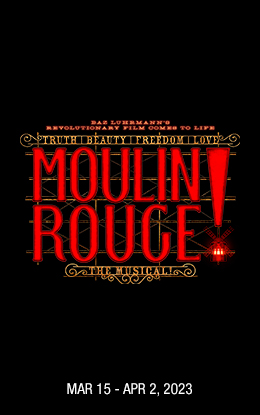 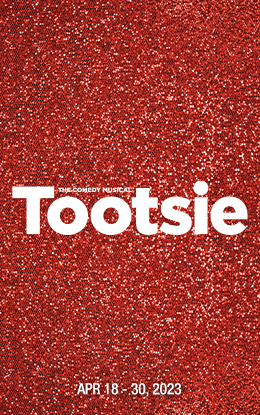 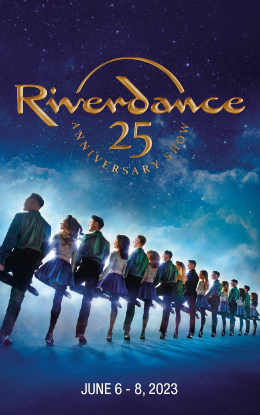 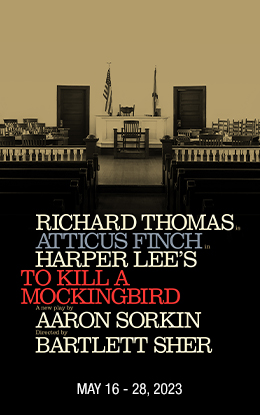 In addition to helping fund best-in-class live performances, your generous gift supports our many education programs and community partnerships that serve over 100 zip codes.

Dear Friends, To keep with the spirit of our recent (and ongoing) triple digit temperatures, the Broadway Dallas team has been on fire.  Below you’ll find articles and photos from recent community events we participated in here at Fair Park, like the Dallas Pride Parade and the North Texas Juneteenth Festival. You’ll read about… END_OF_DOCUMENT_TOKEN_TO_BE_REPLACED

Dear Friends, In case you missed it (or ICYMI, as the kids say) about a month ago Broadway Dallas changed its name to Broadway Dallas. Since we operate on a year-round basis – and have been for years – having the word “summer” in our name was just plain confusing. Plus, we wanted… END_OF_DOCUMENT_TOKEN_TO_BE_REPLACED

Never miss a performance. Sign up for our eNotes.

“LET IT GO’ IS A SHOWSTOPPER if ever there was

Bring ALL your kids and ALL their friends to see D

It's time to go back to Arendelle! ❄️❄️ Ry

Help us in congratulating Landry Baker on becoming 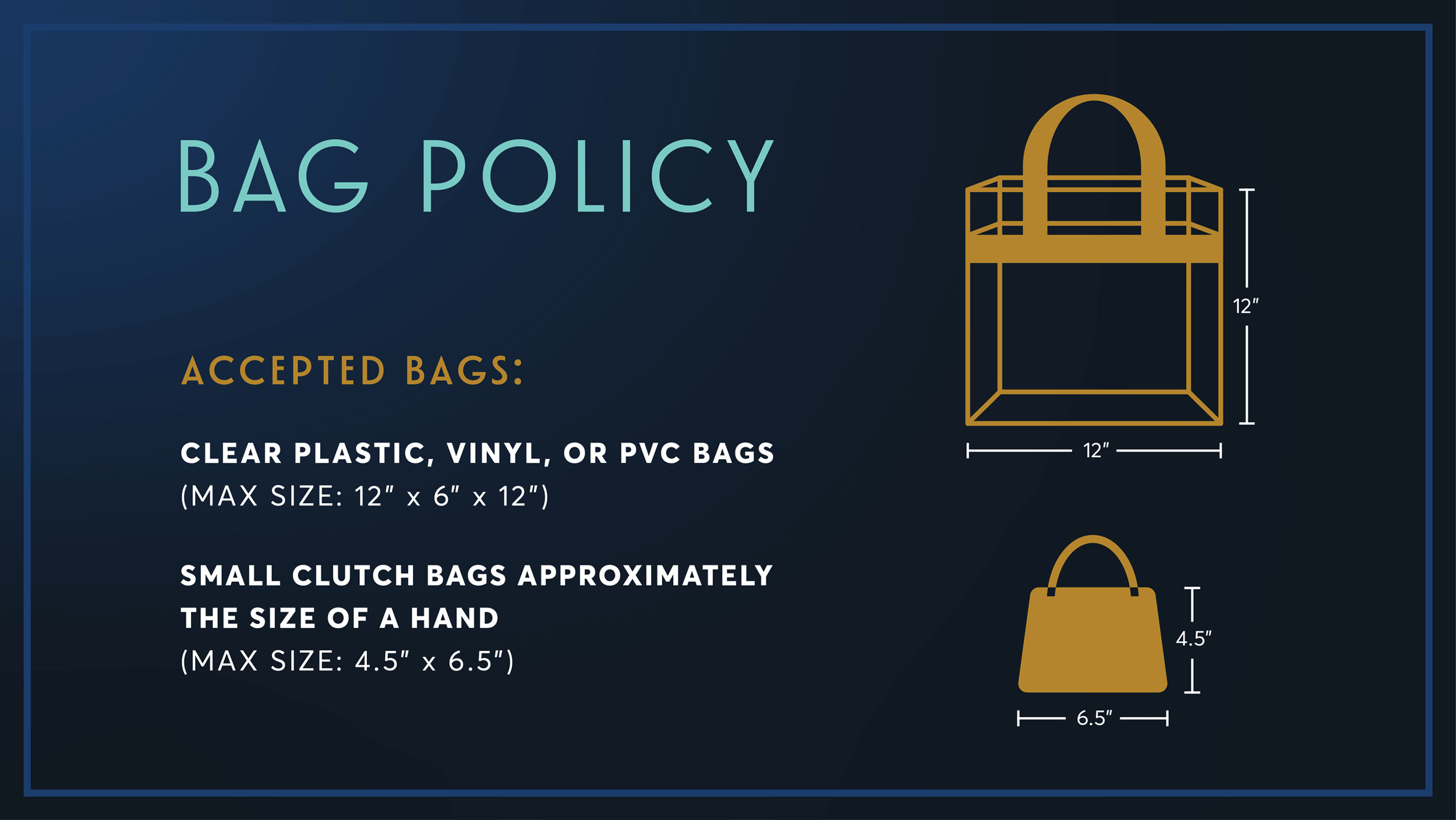