You are invited to…

500 of the most talented performers from over 70 schools, with a professional 25 piece orchestra, compete for 16 awards and 7 scholarships… live on stage at THE Largest Theatre in Big “D.”

Thousands of hours of auditions, rehearsals and performances in high schools across Dallas and North Texas are celebrated each spring when this glittering evening marks an exciting culmination to the high school musical season.

The fun continues next week when the curtain goes up on Ft. Worth Academy of Fine Arts’ production of ALL SHOOK UP which runs October 16-18 and October 22-24, 2015. Halloween weekend will see a number of schools presenting ghoulishly fun shows we’re sure you won’t want to miss! Check out our roster of participating schools for show dates and times by clicking here.

Keep up on all things “HIGH SCHOOL MUSICAL” by following our Facebook page at www.facebook.com/dsmhsmta and create your own post about your high school’s show on our Facebook group page at https://www.facebook.com/groups/DSMHSMTA/ and don’t forget to check us out on Instagram by clicking here.

Here are some pics from J Pearce’s SWEENEY TODD! 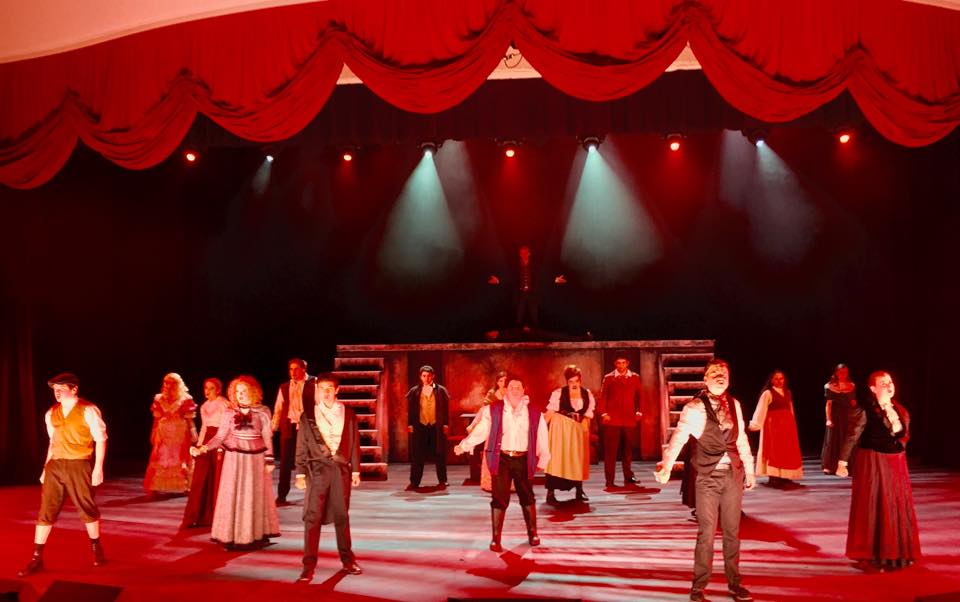 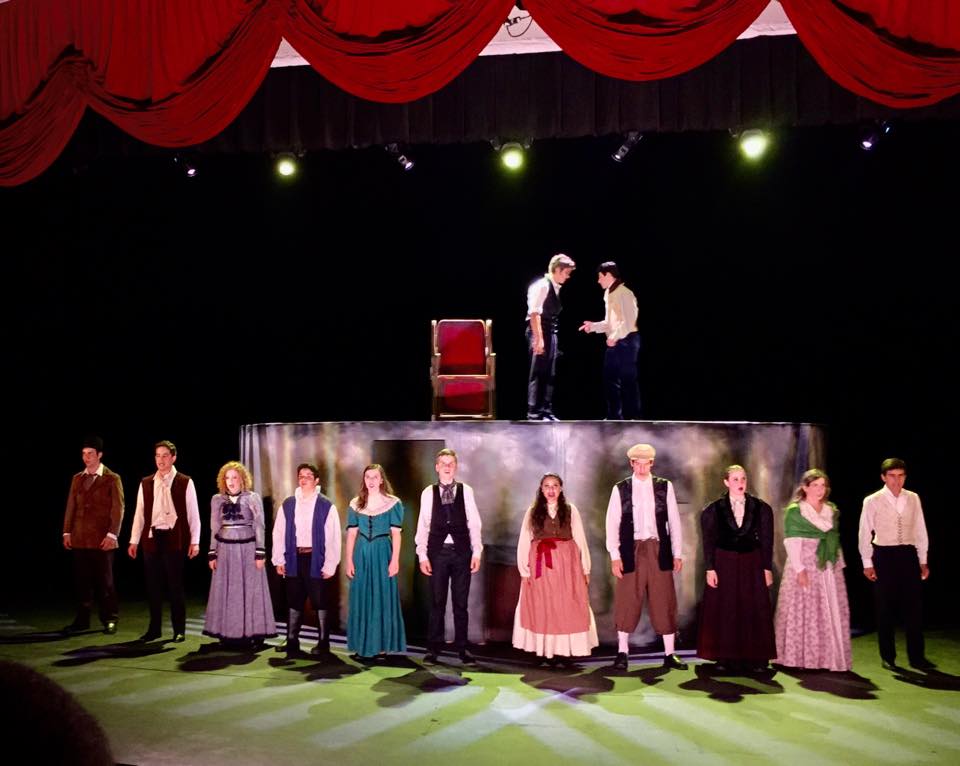 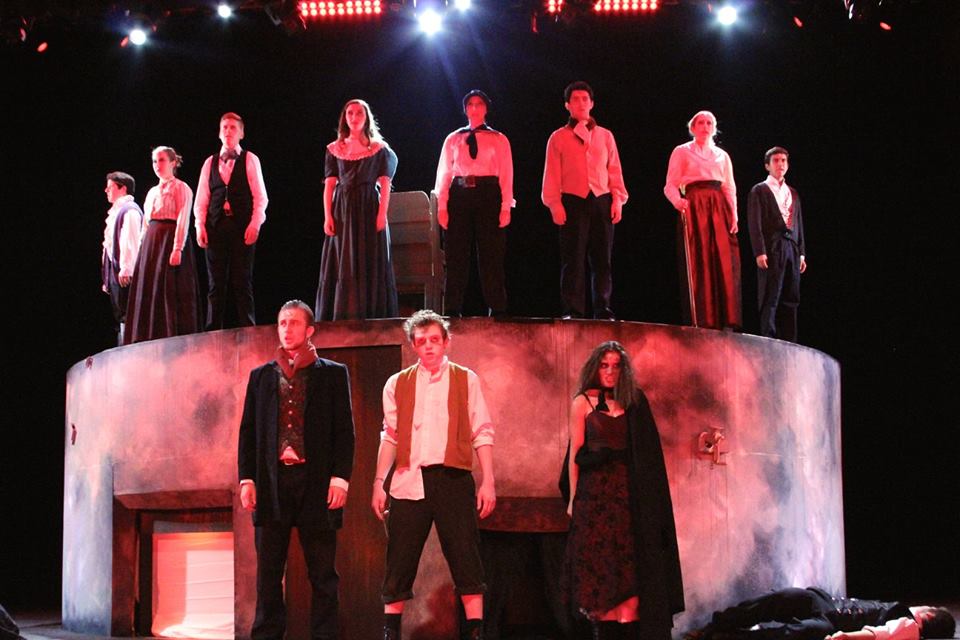 DSM HSMTA remains the largest program of its kind in the state and the second largest program in the country. DSM HSMTA has been recognized by The National High School Musical Theatre Awards as their official affiliate program for North Texas.

Since DSM’s First Annual High School Musical Theatre Awards in 2012, this has truly developed into a regional program, accepting high schools as far away as Denton and McKinney to the north, Waco to the south, Abilene to the west and Paris, Texas to the east.

Slated for Thursday, April 14, 2016 at the Music Hall at Fair Park, the awards show is a red carpet affair and the public is invited to join in the excitement. Red carpet arrival begins at 5:30 p.m. The show begins at 7:00 p.m. with performances which include separate medleys of the Best Actor and Best Actress nominees, production numbers from Best Musical nominees and an opening number featuring all nominated performers accompanied by a live orchestra. Winners and scholarship recipients are announced. The show is topped off with a finale of performers from each participating high school.

Winners of the Best Performance by an Actor and Actress receive an all-expense paid trip for five days to New York City to represent their high school in The National High School Musical Theatre Awards (the Jimmy™ Awards) for the chance to win prizes and scholarships, which vary by year.

Participating high schools and their shows will be listed on the website at http://DallasSummerMusicals.org/HSMAwards.shtm or for questions, contact Tracy Jordan, the program manager at 214-413-3951 or tjordan@dallassummermusicals.org.