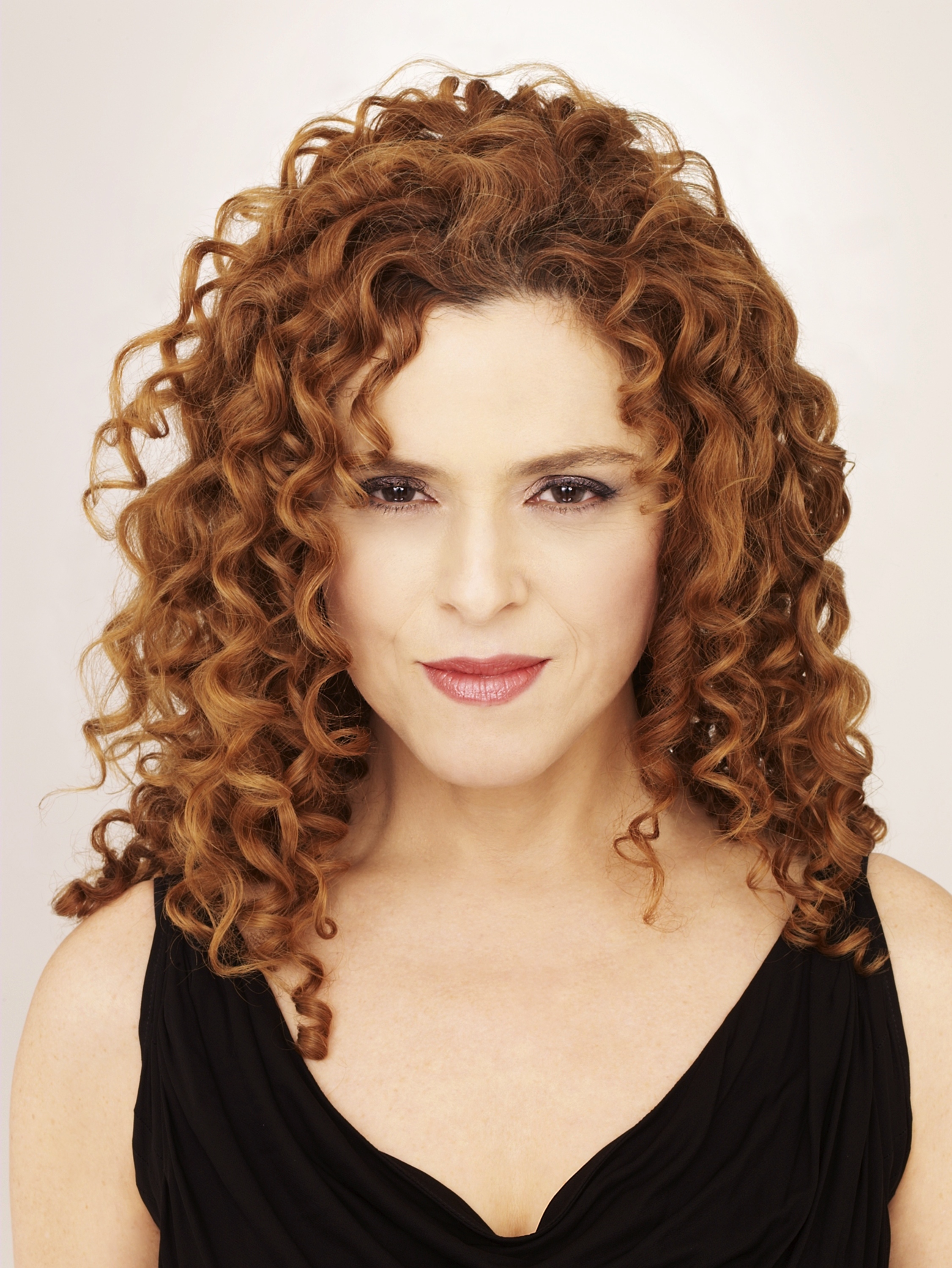 MARK YOUR CALENDAR FOR AN EVENING WITH
TONY AWARD-WINNING ACTRESS BERNADETTE PETERS ON NOVEMBER 4, 2017
All proceeds support Dallas Summer Musicals and its Education and Community Outreach programs.

An Evening with Bernadette Peters is a celebration of DSM and the magic of musical theatre – featuring one of Broadway’s most critically acclaimed performers. Proceeds from An Evening with Bernadette Peters support the non-profit Dallas Summer Musicals and its education and community outreach programs. DSM brings the beauty of musical theater to many through programs such as DSM High School Musical Theatre Awards, Seats for Vets, Seats for Kids, Kid’s Club, Hear Us Now!™, and DSM Community Performance. 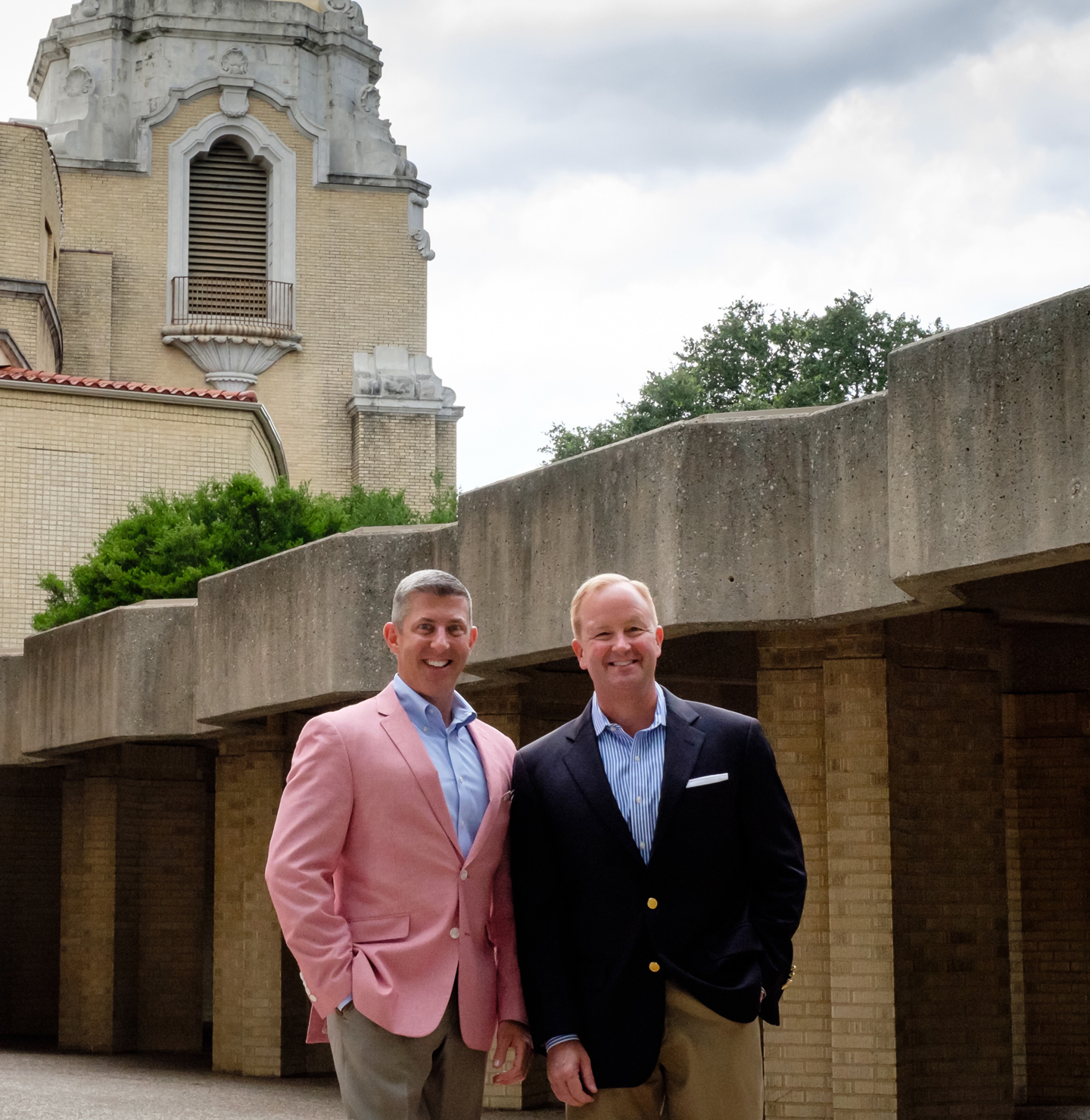 “Dallas Summer Musicals has played a special role in both our lives. Paul attended DSM performances as a young child with his grandmother. My 16th birthday present was a trip from Tyler to see the DSM production of CAMELOT. We both fell in love with musical theater through DSM, and we’ve also seen how DSM has touched the lives of youth in our community through their outreach and education programs,” said Andy. “We couldn’t be more honored than to be asked to chair An Evening with Bernadette Peters, which will generate vitally needed funding for DSM and its community programs.”

“Going to Dallas Summer Musicals at Fair Park with my grandmother was my first exposure to ‘real’ theatre on the big stage. Learning the stories and hearing the music instilled a love for the stage in me that endures to this day. I am thrilled at the opportunity to help another generation experience that same magic,” said Paul.

DSM’s 2017 Gala will be a glamorous musical affair, and the public is invited to join in the excitement. Guests will enjoy an open bar cocktail reception followed by a crafted menu of culinary delights, as well as special experiences designed to engage attendees beyond the traditional dinner format. The event’s silent auction will consist of Broadway memorabilia and several surprises. The evening will culminate with a performance by renowned Broadway star Bernadette Peters accompanied by a live orchestra. This will be a wonderful opportunity to indulge in everything patrons love about Broadway and the DSM experience at the historic Music Hall at Fair Park.

“DSM is thrilled to have Andy and Paul as chairs of An Evening with Bernadette Peters,” said Ted R. Munselle, Chair of the Board of Dallas Summer Musicals. “We are lucky to have outstanding and dedicated leaders in our community like the two of them who understand the value of the performing arts and the importance of our programs, all of which impact the lives of thousands in our community, each and every year.”

Individual dinner and show tickets as well as underwriting opportunities will soon be updated on the DSM website at DallasSummerMusicals.org. For more information please call the DSM Development office at 214-426-6333.

Throughout her illustrious career, Bernadette Peters has dazzled audiences and critics with her performances on stage and television, in concert, and on recordings.

One of Broadway’s most critically acclaimed performers, Bernadette has won numerous accolades including three Tony Awards, a Golden Globe, two Grammy Awards, three Emmy nominations and has a star on the Hollywood Walk of Fame. She recently appeared in City Center’s Encores! production, A BED A CHAIR: A New York Love Affair featuring the music of Stephen Sondheim and orchestrations by Wynton Marsalis. Other recent Broadway credits include Stephen Sondheim’s A Little Night Music and Follies, which also played the Kennedy Center.

Currently, Ms. Peters can be seen on Amazon Prime’s Golden Globe winning TV series, Mozart in the Jungle. In addition, she also has a recurring role on the upcoming CBS-TV series, The Good Fight, a spinoff of the hit series, The Good Wife, which will premiere February 19th, 2017.

Peters devotes her time and talents to numerous events that benefit Broadway Cares/Equity Fights AIDS.  Her “pet project” Broadway Barks, co-founded with Mary Tyler Moore, is an annual, star-studded dog and cat adoption event that benefits shelter animals throughout the New York City area. She is a New York Times Best Selling author who has penned three children’s books, Broadway Barks, Stella is a Star and Stella and Charlie: Friends Forever. All of her proceeds from the sale of these books benefit Broadway Barks. Peters resides in New York and Los Angeles with her rescue dogs, Charlie and Rosalia.

Andy Smith is the executive director of the Texas Instruments Foundation and director of corporate philanthropy for Texas Instruments, which he joined in 1997.  His roles at TI have also included media relations and marketing communications.  Prior to joining TI, he worked as public relations/development director for several nonprofit organizations.

Andy has also served on the boards of AIDS Interfaith Network, AIDS Services of Dallas, Center for Nonprofit Management, Dallas Coalition of HIV/AIDS Services, The Senior Source and the United Way of Metropolitan Dallas.

In 2015, he was recognized by the North Texas GLBT Chamber of Commerce and received the Friend of Network Award from the Network of Community Ministries.  Additionally, in 2011, he received the Live United Award from the United Way of Metropolitan Dallas and in 2012 was honored with the Crystal Hope Award from AIDS Interfaith Network.  Furthermore, Andy is a graduate of the Leadership Dallas Class of 2010 and the 2011 Out & Equal Executive Forum.

Paul von Wupperfeld is the worldwide manager of translation and localization at Texas Instruments (TI), a leading semiconductor manufacturer based in Dallas, Texas. In this role, he leads the multifunction team that defined and now operates a unified worldwide architecture to automate TI’s global translation process from content authoring to posting and publication. He has more than twenty years’ of experience in marketing and communications in the high technology industry, with expertise in developing and launching product campaigns for customers across the world.

He is active in TI’s employee diversity and charitable efforts, serving as the chair of the TI Pride Network (TIPN), an officially recognized TI employee resource group for LGBT employees and straight allies, since 1997. Outside of work, Paul was a founding officer of the Out & Equal DFW Regional Affiliate in 2004, and serves on the board of directors for the Resource Center Dallas. He and his partner of 25 years, Andy Smith, reside in the Turtle Creek area of Dallas and sing in the choir at Grace United Methodist Church.