BULLETS OVER BROADWAY TO MAKE ITS DALLAS PREMIERE

BULLETS OVER BROADWAY TO MAKE ITS DALLAS PREMIERE 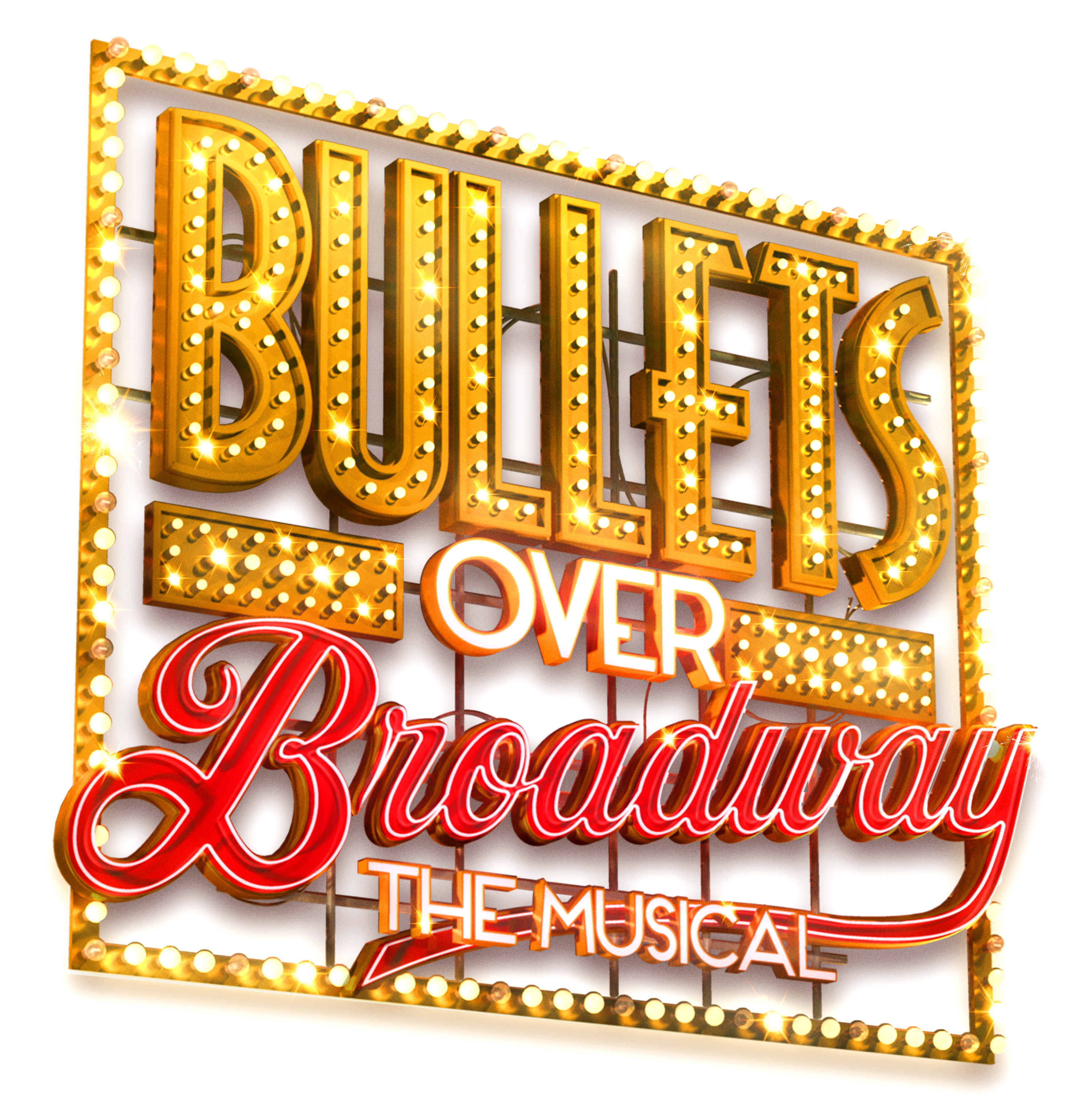 Dallas, TX (May 25, 2016) – The national tour of the new musical comedy BULLETS OVER BROADWAY, written by Woody Allen and based on the screenplay by Allen and Douglas McGrath for the 1994 film, will make its Dallas premiere June 14-26 at the Music Hall at Fair Park presented by Dallas Summer Musicals.

Following his work on the Broadway production of BULLETS OVER BROADWAY, originally directed and choreographed by five-time Tony Award® winner Susan Stroman, the tour is helmed by director Jeff Whiting.

A playwright who needs someone to back his next show. A mobster who needs some way to please his showgirl girlfriend. This could be the start of a beautiful friendship – or a brand new musical comedy! Loaded with big laughs, colorful characters and the songs that made the 20s roar, BULLETS OVER BROADWAY brings musical comedy back with a bang.

Hailed by Time Magazine as, “Musical Theatre Gold!” and described as “A Fun Machine from Start to Finish!” by The New Yorker,  BULLETS OVER BROADWAY tells the story of an aspiring young playwright newly arrived on Broadway in 1920’s New York who is forced to cast a mobster’s talentless girlfriend in his latest drama in order to get it produced.

The original production of BULLETS OVER BROADWAY premiered on Broadway last season at the St. James Theatre with performances beginning on March 11, 2014 and an official opening on April 10, 2014. The production received six Tony-Award® nominations, including Best Book of a Musical and Best Choreography.

In an initiative to elevate the arts, Dallas Summer Musicals in conjunction with Broadway World DFW and WFAA Channel 8 have partnered up and developed a fun summer series of walk-on roles to give audiences an inside look at the life of an actor. Ron Corning, WFAA Anchor, will transform himself and give viewers a behind the scenes look as he becomes part of cast in BULLETS OVER BROADWAY.

Have you ever wondered about your Mobster alter ego? Visit www.bulletsoverbroadway.com/mobsterme and upload your photo to get your Mobster name and look.