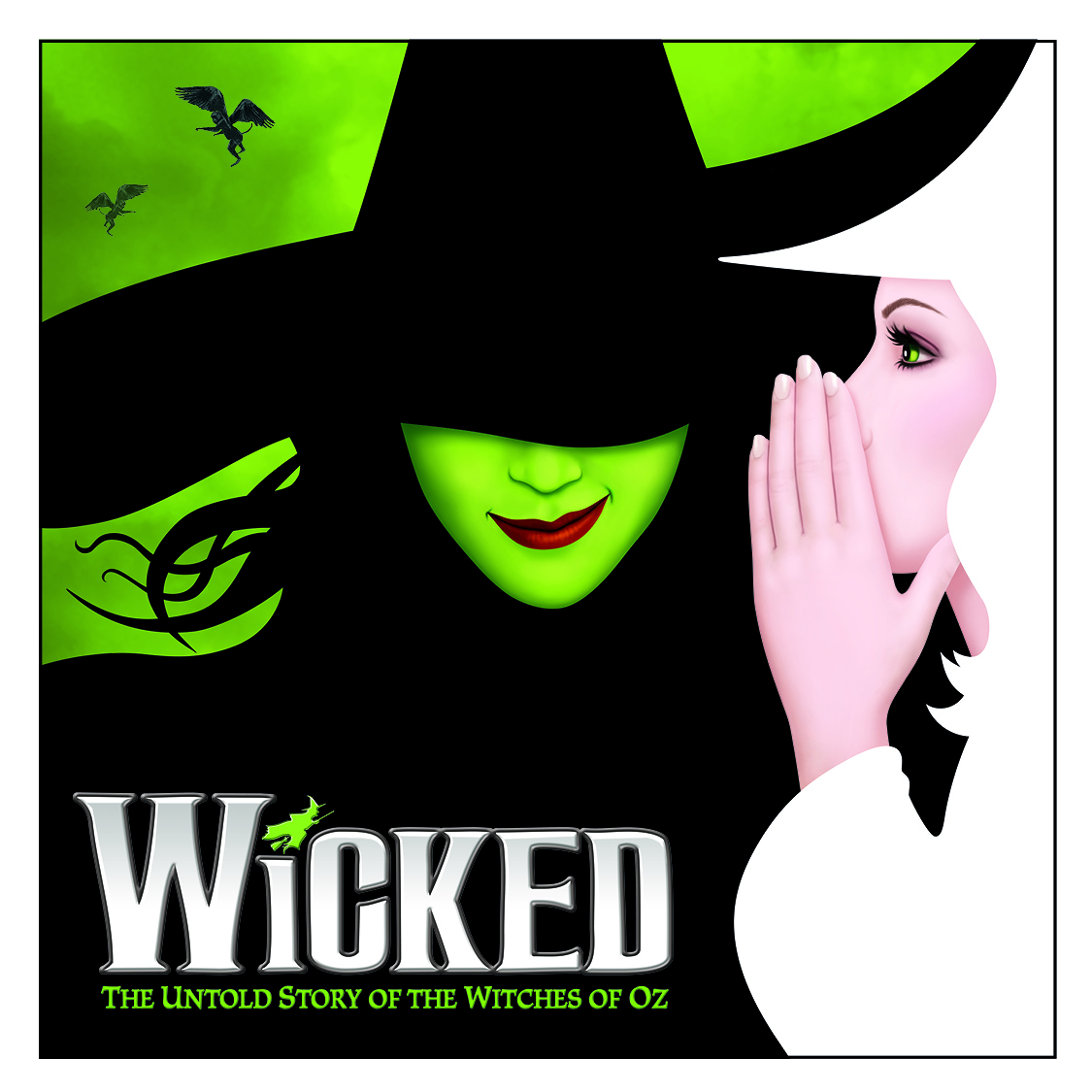 A day-of-performance lottery for a limited number of orchestra seats will be held for WICKED, which is returning to to the Music Hall at Fair Park with performances from April 20 – May 22 presented by Dallas Summer Musicals. Two and one-half hours prior to each performance, people who present themselves at the Music Hall box office will have their names placed in a lottery drum; thirty minutes later, names will be drawn for a limited number of orchestra seats at $25 each, CASH ONLY. This lottery is available only in-person at the box office, with a limit of two tickets per person. Lottery participants must have a valid photo ID when submitting their entry form and, if chosen, when purchasing tickets.

The surprising tale of an unlikely friendship between two women in the Land of Oz, WICKED tells the untold story of the Wicked Witch of the West and Glinda the Good, long before Dorothy drops in.  Elphaba, born with emerald-green skin, is smart, fiery and misunderstood. Glinda is beautiful, ambitious and very popular.  The remarkable odyssey of how these unexpected friends changed each others lives for good has made WICKED one of the world’s most popular musicals.

Based on the best-selling 1995 novel by Gregory Maguire, WICKED is the winner of over 100 international major awards, including a Grammy® and three Tony® Awards.

With music and lyrics by Stephen Schwartz (Pippin, Godspell, Academy Award®-winner for Pocahontas and The Prince of Egypt) and book by Winnie Holzman (“My So Called Life,” “Once And Again” and “thirtysomething”), WICKED is directed by two-time Tony® Award winner Joe Mantello (Take Me Out, Love! Valour! Compassion!, The Vagina Monologues) and features musical staging by Tony® Award winner Wayne Cilento (Aida, The Who’s Tommy, How To Succeed…).

WICKED has been declared “A Cultural Phenomenon” by Variety and “The Best Musical of the Decade” by Entertainment Weekly.  WICKED has been performed in over 100 cities in 14 countries around the world (U.S., Canada, United Kingdom, Ireland, Japan, Germany, Holland, Australia, New Zealand, Singapore, South Korea, The Philippines, Mexico and Brazil) and has thus far been translated into six languages: Japanese, German, Dutch, Spanish, Korean and Portuguese.

Groups of 15 or more receive a 10% discount (on weekday evening performances and Sunday nights as well as Thursday, April 21st matinee), VIP handling, and many more benefits. Please call 214.426.GROUP (4768) or email Groups@DallasSummerMusicals.org.

As a 501(c)(3) nonprofit organization, DSM relies on a variety of funding sources to bring the Best of Broadway to Dallas at affordable ticket prices, as well as to preserve the beautiful historic theatre, educate young audiences and create important community programs. DSM’s Seats for Kids program provides a meaningful arts education experience to thousands of low income, at-risk and special needs children. DSM Kids Club is a program created to foster tomorrow’s musical theatre audience. Through exciting activities children gain an interest, hands-on-knowledge and appreciation of the performing arts. In addition, Dallas Summer Musicals Academy of Performing Arts offers professional theatre arts training and scholarships to talented students in need. DSM’s High School Musical Theatre Awards are patterned after Broadway’s Tony® Awards and celebrate the power of the arts to significantly improve all areas of education. DSM Associate Producers is a dynamic group of young professionals with a mission to support DSM by cultivating future patrons and leaders making DSM part of the culture for young professionals in Dallas. DSM Guild is a group of individuals who share a love of musical theatre and support DSM by providing stellar service and hospitality to the cast and crew of every show. Since 2010 the experts at DSM have made significant changes and upgrades to its acoustical systems to improve the sound quality of the productions for all its patrons, including the hearing impaired, leading to the development of Hear Us Now!®; a device which utilizes five assistive listening technologies (T-coils, FM Classroom, Streamers, FM systems, and traditional headsets) to deliver a clear and direct audio signal. It is so unique that a trademark has been allowed by the United States Patent and Trademark Office. Seats for Vets, DSM’s newest initiative, serves war veterans and their families by providing them discounted access to a unique theatrical experience as a way of thanking them for their service. Ticket sales alone do not sustain these endeavors. Only support from committed businesses, foundations and individuals make these programs possible.