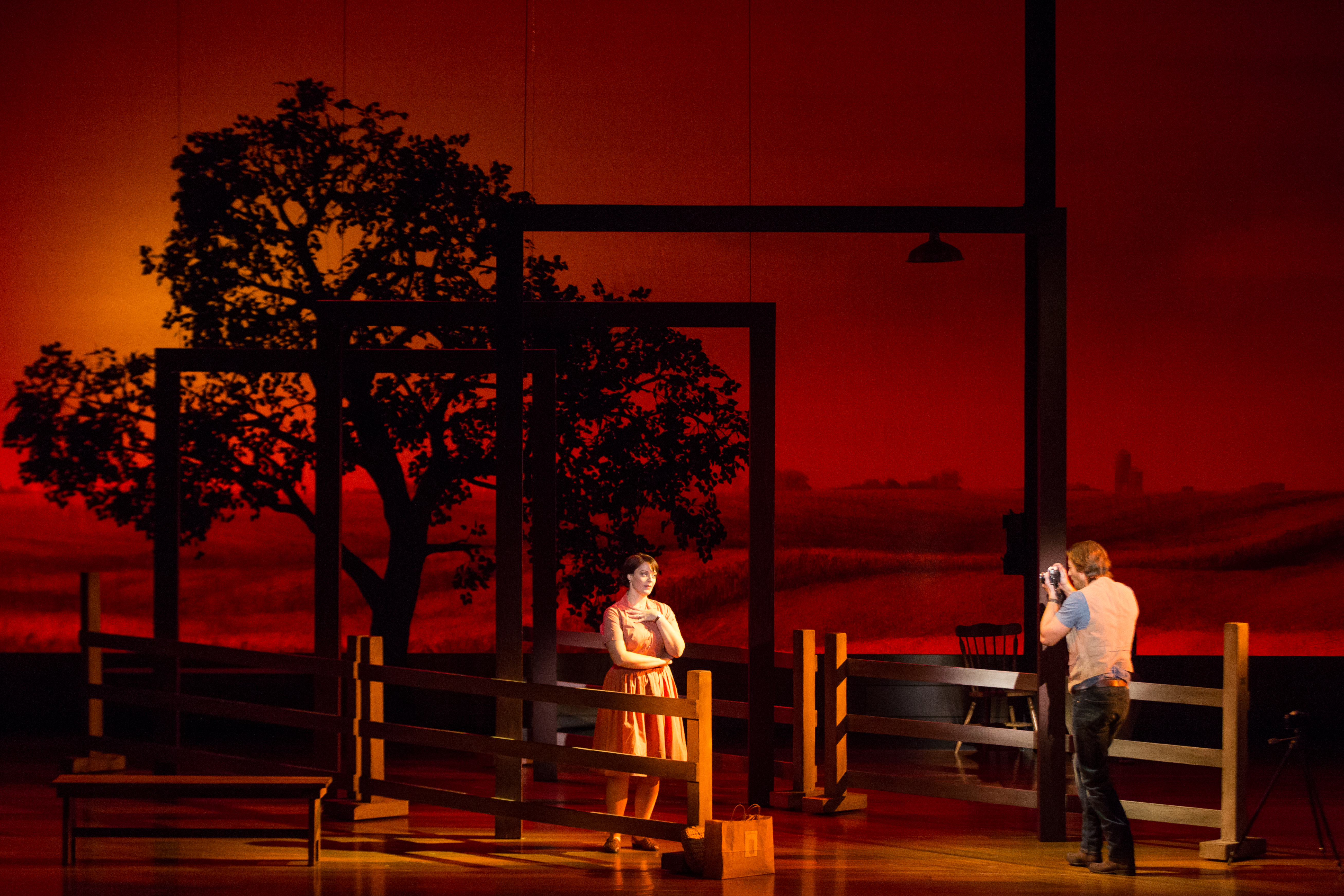 Dallas Summer Musicals is thrilled to present the North Texas debut of one of the most romantic stories ever written, THE BRIDGES OF MADISON COUNTY at the Music Hall at Fair Park February, 2-14, 2016. Based on the best-selling novel by Robert James Waller, THE BRIDGES OF MADISON COUNTY tells the story of Iowa housewife Francesca Johnson and her life-changing, four-day whirlwind romance with traveling photographer Robert Kincaid. It’s an unforgettable story of two people caught between decision and desire, as a chance encounter becomes a second chance at so much more. Take a look at what critics and audiences are saying about this romantic story.

“Talk about the perfect date night than seeing this romantic musical on Valentine’s Day!” – The Column

“’Bold’ as in a small-scale, spectacle-free musical with big-scale musical ambitions” – Star-Telegram

9 Best Things To Do In Dallas – Culture Map

THE BRIDGES OF MADISON COUNTY is on stage NOW through Sunday, February 14 at the Music Hall at Fair Park. Click here for tickets.

Join us and don’t miss out on this incredible love story!