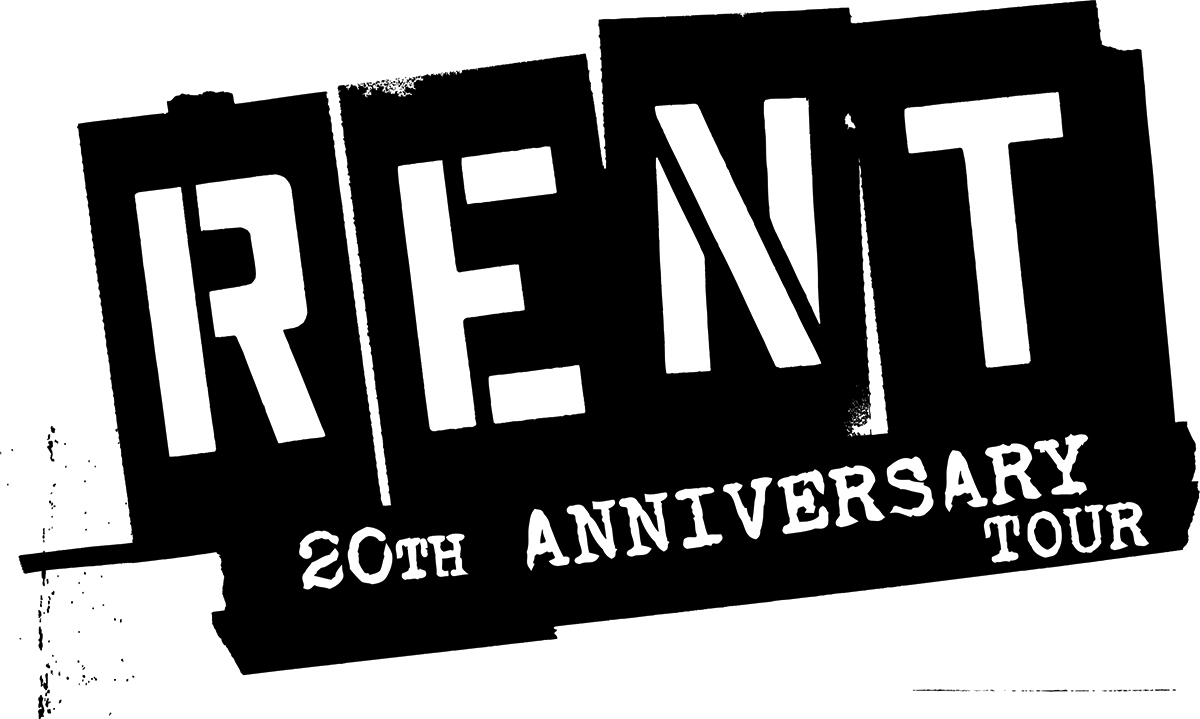 Dallas, TX (December 11, 2019) – The producers of the RENT 20th Anniversary Tour announced today that single tickets for the upcoming tour engagement in Dallas, presented by Dallas Summer Musicals (DSM) and Broadway Across America (BAA), will go on sale Friday, December 13.

Single tickets for the RENT 20th Anniversary Tour start at $25 (pricing subject to change) and are available at DallasSummerMusicals.org or by phone at 800-982-2787. They can also be purchased in person at the Music Hall at Fair Park Box Office Tuesday through Friday from 10 a.m. to 6 p.m. and Saturday from 10 a.m. to 4 p.m. Orders for groups of ten (10) or more may be placed by calling (214) 426-4768 or emailing Groups@DallasSummerMusicals.org.

In 1996, an original rock musical by a little-known composer opened on Broadway… and forever changed the landscape of American theatre. Two decades later, Jonathan Larson’s RENT continues to speak loudly and defiantly to audiences across generations and all over the world. And now, this Pulitzer Prize and Tony Award®-winning masterpiece returns to the stage in a vibrant 20th anniversary touring production. A re-imagining of Puccini’s La Bohème, RENT follows an unforgettable year in the lives of seven artists struggling to follow their dreams without selling out. With its inspiring message of joy and hope in the face of fear, this timeless celebration of friendship and creativity reminds us to measure our lives with the only thing that truly matters—love.

The show received its world premiere off-Broadway at New York Theatre Workshop on February 13, 1996 to ecstatic reviews and transferred to Broadway on April 29, 1996. RENT won the 1996 Tony Award for Best Musical as well as the Pulitzer Prize for Drama.

The RENT 20th Anniversary Tour is produced by Work Light Productions whose other touring productions include the 2016 Olivier Award-winning production of Jesus Christ Superstar, Irving Berlin’s White Christmas, Bandstand, and the upcoming tour of the TONY award winning musical Ain’t Too Proud.

Broadway Across America (BAA) is part of The John Gore Organization family of companies, which includes Broadway.com, The Broadway Channel, BroadwayBox.com and Group Sales Box Office.  Led by 13-time Tony-winning theater producer John Gore (Owner & CEO), BAA is the foremost presenter of first-class touring productions in North America, operating in 44 markets with over 400,000 subscribers. Presentations include Disney’s The Lion King, Wicked, The Book of Mormon, The Phantom of the Opera and Hamilton. Current and past productions include The Band’s Visit, Beautiful, CATS, Chicago, Dear Evan Hansen, Hairspray, Mean Girls, The Producers and Waitress.