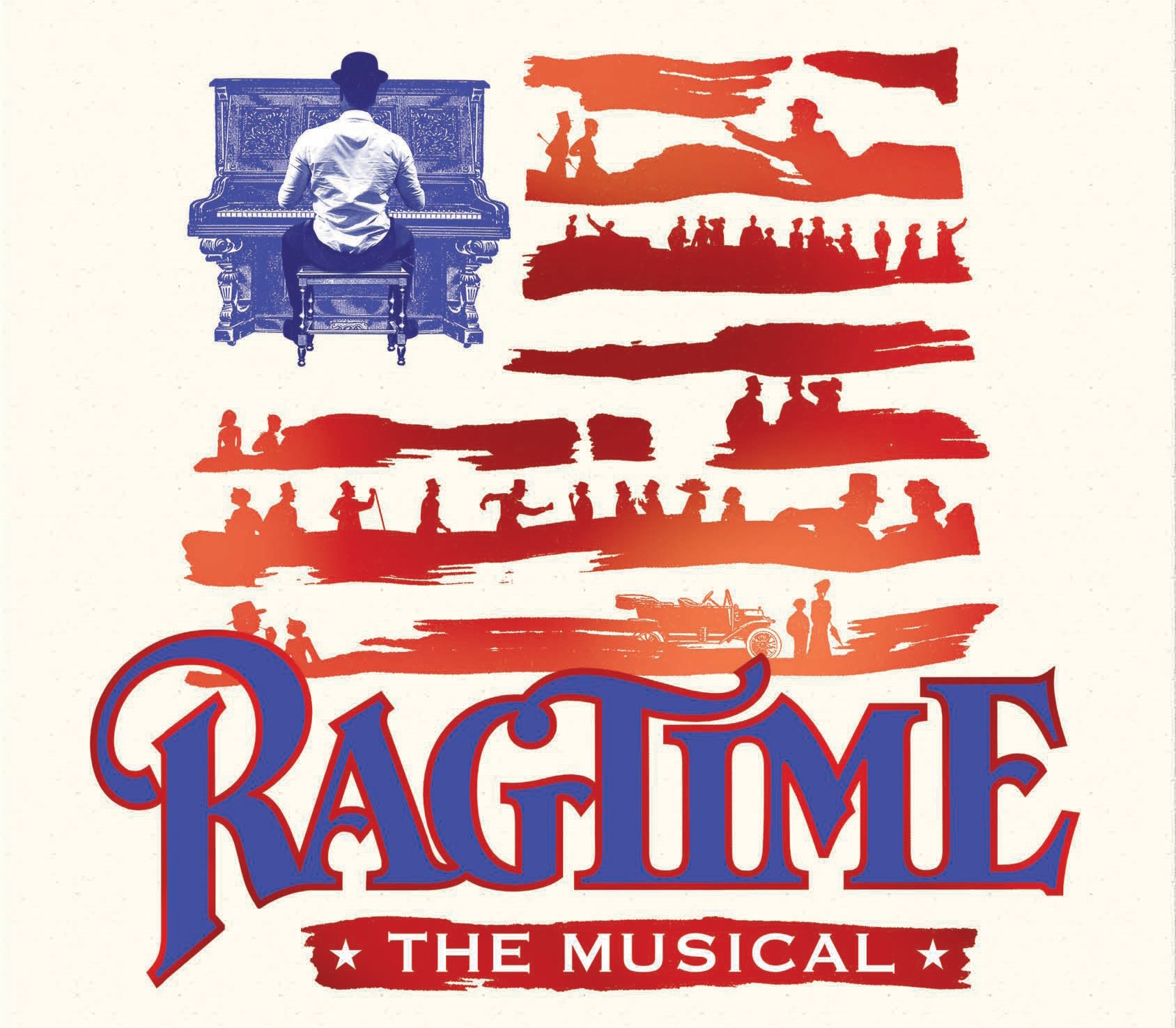 Dallas, TX (May 5, 2016) – At the dawn of a new century, everything is changing…and anything is possible.  RAGTIME returns to the road in an all-new touring production that Bloomberg News hails as “explosive, thrilling and nothing short of a masterpiece.” The Music Hall at Fair Park will be swept away by this ravishing and relevant production on May 24 – June 5 presented by Dallas Summer Musicals (DSM).

Winning Tony Awards for Best Book and Best Musical Score, this 13-time Tony Award nominated musical is a timeless celebration of life – what it could and should be!  The Hollywood Reporter declares that RAGTIME is “one of the best musicals of recent decades.” Its celebrated score includes “Wheels of a Dream,” “Back to Before” and the title song, “Ragtime.”

The stories of an upper-class wife, a determined Jewish immigrant and a daring young Harlem musician unfold – set in turn-of-the-century New York – all three united by their desire and belief in a brighter tomorrow.  Their compelling stories are set to theatre’s richest and most glorious Tony Award®-winning score.

RAGTIME, E.L. Doctorow’s 1975 novel, won the National Book Critics Circle award and sold 4.5 million copies. It became a film in 1981 and a Broadway musical in 1998.  The original 1998 production ran on Broadway for 834 performances. A 2009 Broadway revival received rapturous reviews and is now on tour throughout North America.

The RAGTIME tour for North America is produced by Phoenix Entertainment www.phoenix-ent.com.

Dallas Summer Musicals’ 2016 Season will continue with BULLETS OVER BROADWAY, June 14-26, 2016; and closing the season will be 42ND STREET, June 28 – July 10, 2016. DSM’s highly awaited 2016 – 17 Season Announcement ‘Broadways Most Wanted’ is set to be revealed soon. A season teaser campaign is now online and throughout DSM’s social media platforms!

Choose Your Own packages for the last three DSM 2016 season shows, are now on sale online at DallasSummerMusicals.org and by phone at 1.800.514.ETIX (3849). They can also be purchased at The Box Office, 5959 Royal Lane Suite 542 Preston Royal Shopping Center.