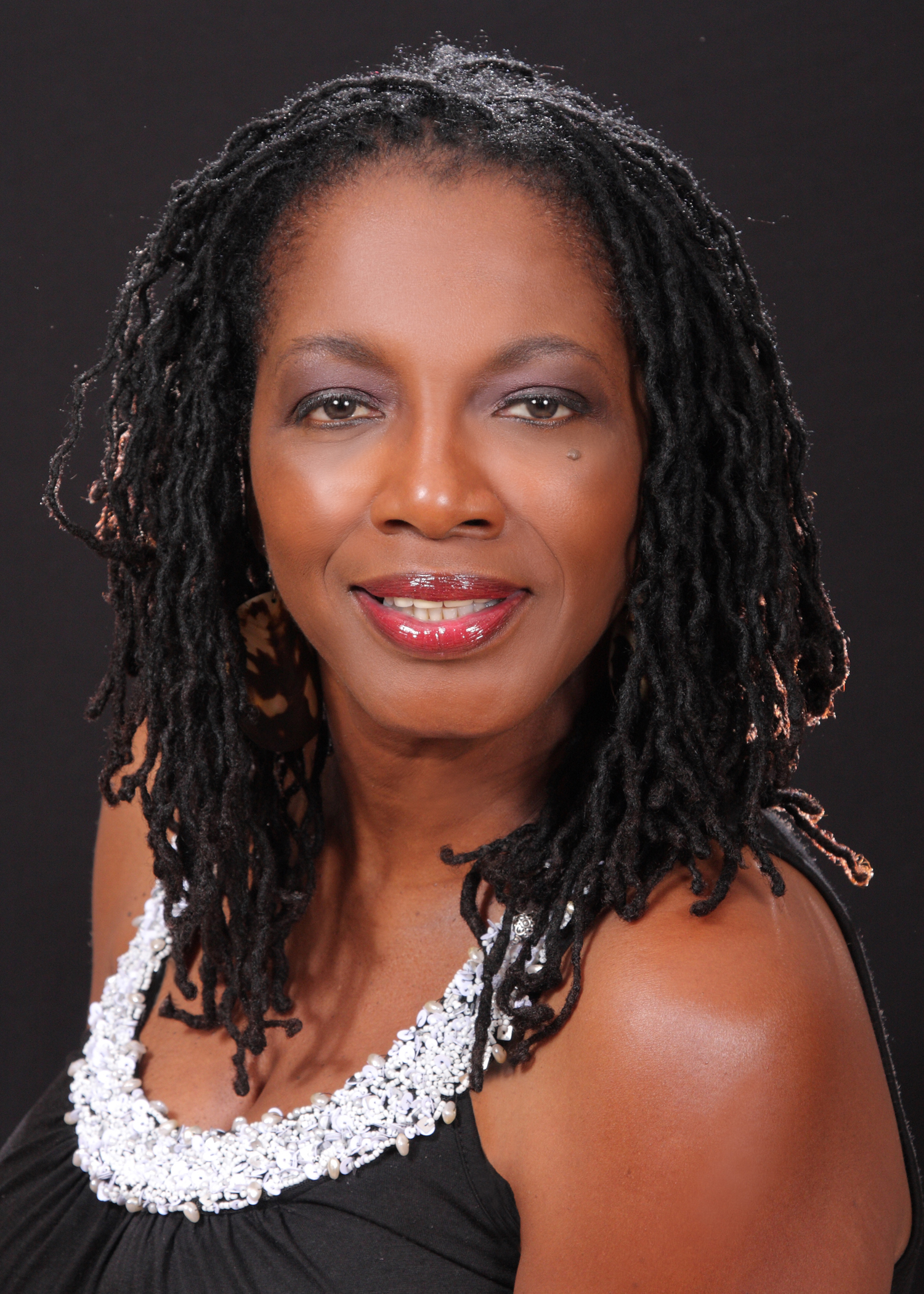 LINDA BOSTON (Professional Woman) – Multi-talented performer with theater, film, music credits and a long run with MTM. Her theater accomplishments include “Crowns,” “Sophisticated Ladies” and the award-winning one-woman-show “Jackie ‘Moms’ Mabley: The Naked Truth.” (www.lindaboston.com). As a singer-songwriter and requested vocalist, she’s sung before Pres. Bill Clinton, Rev. Jesse Jackson, requested opening vocalist at the 2006 Detroit Mayoral Inauguration and much more. “Boston’s chops carry the set. Serve this one with moonlight and good conversation,” says Ambassador Magazine about her music CD, Permission: The Power Of Being. She’s heard in local, regional and national commercials, has over 20 supporting film credits, been recognized by the San Diego Black, Uptown and New Harvest Film Festivals, and has worked with performance greats including Michael Chiklis, Ray Liotta, Bencio Del Toro, Anthony Mackie, Whitney Houston, Tamala Mann and Pearl Cleage. Her 501c3 nonprofit, PEER Inc. (www.peerincredible.org), collaborates with organizations helping individuals develop their creative experiences. Linda says: “For everlasting change to come, KNOW we are all connected as ONE.” Thanks GFour, for connecting.

Challenges build integrity, while integrity builds fortitude. Is there any chance of it all building character?

Well, that’s a spiritual concept that must be seen intuitively to be recognized externally. In my life, cancer, Alzheimers, relocations in and out of state, marriage, child birth, mortality and divorce lumped themselves together. Unfortunately at the same time. And when your anguish is tied to and with those you love, you question all of what ‘challenges’ are supposed to build. However, I know love is MAAT which is the Kemetic, Dogon or Egyptian word for creativity. There is no destruction in the midst of creativity regardless of the challenge; other than what is rectified through the process of balance and harmony. And then, even in that, there is no destruction, only correction. It’s simply the processes of change. And the only thing constant is the change.

Our family was raised in Chicago. Knowing that two of my aunts and other friends and family members had passed on via their challenges with breast, uterine and other cancers, my sister Lorna boston had been working at MCI Telecommunications for eight years when she was diagnosed with bladder cancer.   Additionally, our mother began showing signs of Alzheimer’s disease. Yes, 1985 began the race toward the test. Lorna endured three years of chemotherapy and nine surgeries.   At that time I was living in Detroit but I would go to help care for her as her marriage was dissolving. Trials and stress led to her unemployment and divorce, but it also grew her into the world of self-employment via the music industry. She formed her own band and began working in Chicago’s well known music establishment, Lonie Walker’s Underground Wonderbar, where she is still employed today and hosting the Tuesday Night Pro Jam. Simultaneously, our older brother, Lamonte was a major music influence to us both and was a integral part of the Wonderbar fabric, as well, known as LB’s Machine, which made a major impact throughout Chicago’s Rhythm & Blues community. Ironically, he was diagnosed with Lymphatic Leukemia in 1994.

You can bet, much had been happening. In 1988 I moved our mother, Pearline Boston to my home in Detroit to manage her care. I married, gave birth to a daughter Aziza Gilbert, divorced and learned of the beauty, inspiration and strength in-home hospice can and will provide. Our mother made her transition in 1998 and my intuitive awakening became clearer. ‘Purpose’ was in the process of revelation so incidentally, her passing encouraged me to start a non-profit 501c3 organization called PEER Inc. (www.peerincredible.org). Then, after a long hard fight and several moments of remission, a virus further complicated our brother’s immune system and he made his spiritual transition in 2007.

There was more to come. 2008 to 2011, I had severe health challenges myself. One battle, in particular, brought me to the ebb of my own transitional mortality. Had stress caused dis-ease? No doubt, my past, present and future purpose had become evident?

Yes, we ARE spirits having human experiences. And though we may leave this earthen realm…as ancestors, we really go no where. This is just a training ground for the next phase. Now, more than ever, it is encouraging for me to surround myself with those who fervently seek the need to know and heal themselves from ALL diagnosis’, by changing their diets, aligning themselves holistically and meditating spiritually and metaphysically.

You may ask, “Why….when the doctor knows best?”

Well, you can bet I realized something was going on, making the picture much bigger, greater, grander than the past pains, wars and challenges anyone in my family had been through, and music was a healing tool for all of us. Most importantly for my brother and sister. Our mother and father planted in us, the seeds of healing embedded in creativity. In fact, the songs I’ve written on my CD “Permission: The Power Of Being” reflect the spiritual walk I’ve been on. Through each and every challenge, to religious independence, onto metaphysical enlightenment…a paradigm shift, if you will, has taken place. Now, I seek the need to see myself as being part of the whole…incapsulated with past, present, future, earthen and cosmic realities. I now know I have the chance and choice to manifest my own intentions.   And through my very own imagination, I WANT and WILL, to share in a process that manifests YOUR healing as well, regardless of the challenge.

In the words of master physicist Neil deGrasse Tyson, “….we’re all connected to each other biologically, to earth chemically, and to the rest of the universe atomically….”.   To over-stand and maybe even inner-stand my walk and connection to the Creator Of All Things, visit PEER’s satellite division at www.stompministries.com. There, you will see why and how I choose to KNOW LOVE IS MAAT…MAAT IS ETERNAL… and we have the power to heal the land, ourselves and each other…holistically.