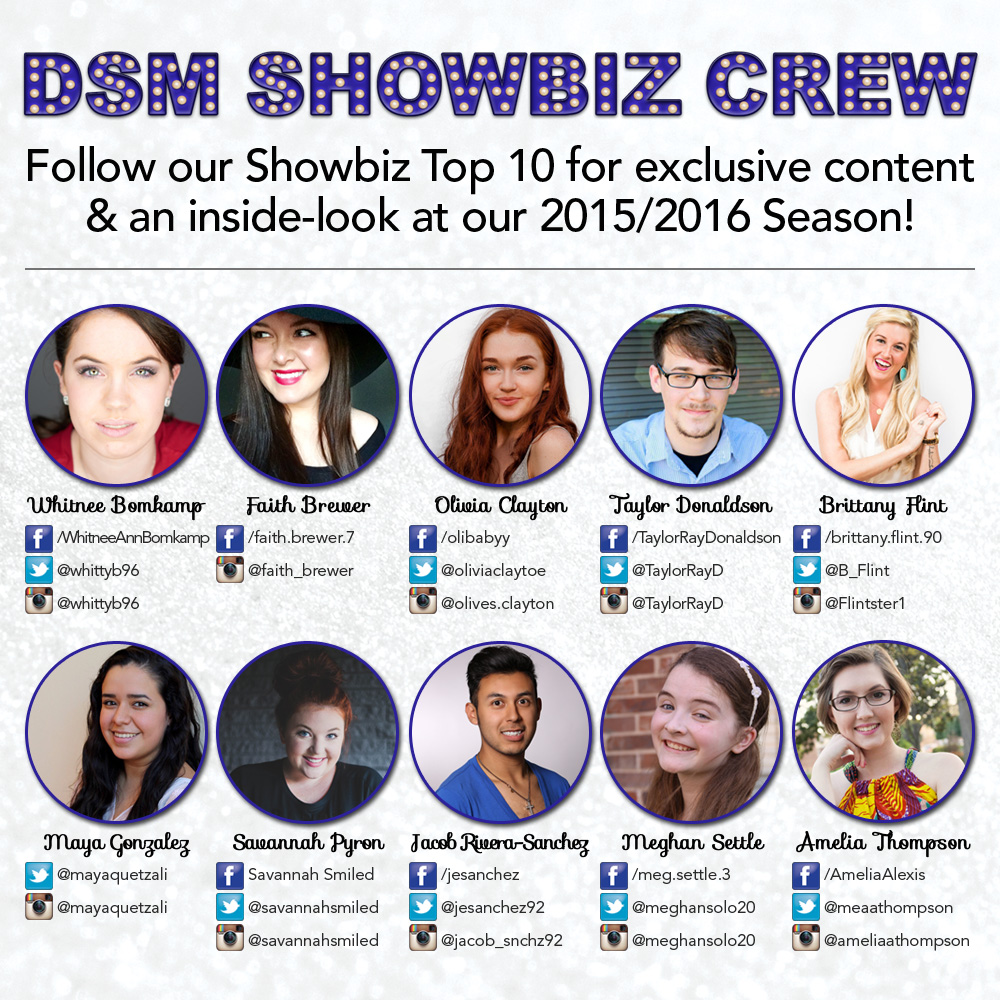 The DSM Showbiz Crew is Dallas Summer Musicals newest initiative to bring together a group of 10 young individuals that have a passion for the performing arts and who are social media savvy. The purpose of the group is to have a young and fresh perspective from each advocate about their experience throughout our 2015-2016 season; as they post and engage with their followers. Through this program we seek to foster and develop the future patrons for the performing arts as they embrace and feel the joy of live theater. Get connected with them and engage on their journey as we bring the Best of Broadway to Dallas! 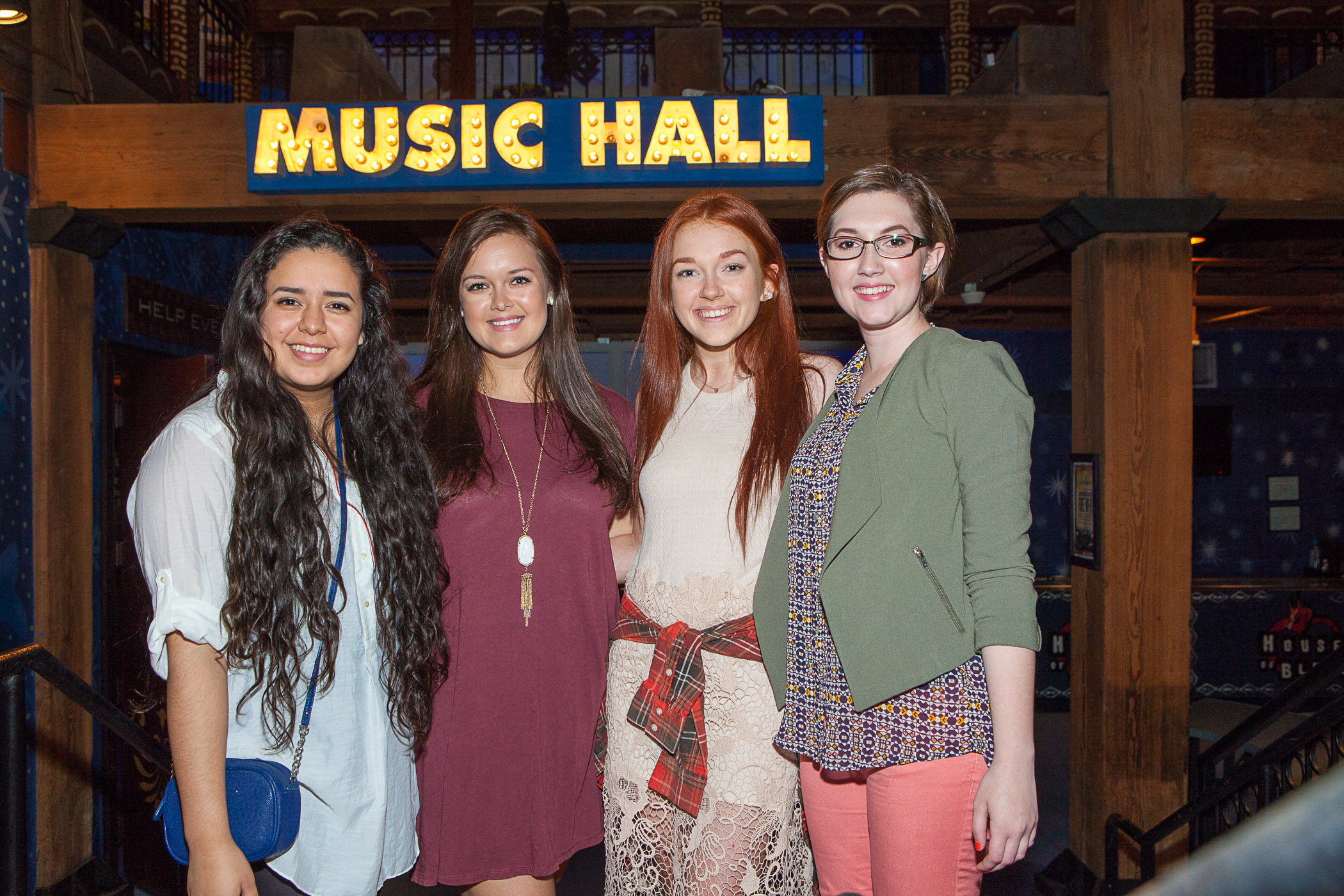 Maya, Faith, Olivia, and Amelia at DSM’s Do Something More Event