Mark your calendars for the Awards Show on Thursday, April 14, 2016 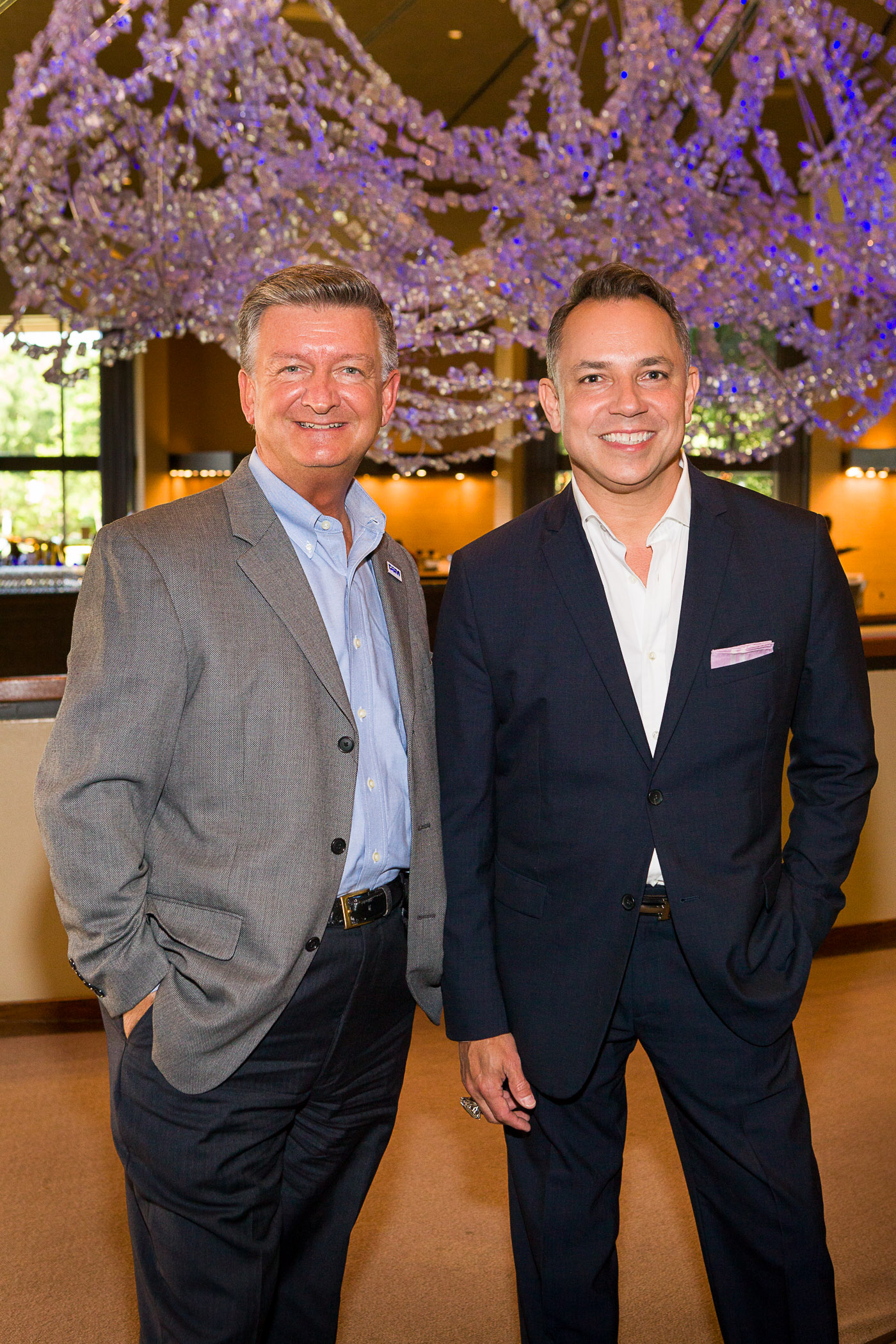 As president of The Clutts Agency, Inc., which is a Texas Talent Agency and a SAG/AFTRA franchised agency, John is a former Neiman Marcus executive with 25 years of experience in the photo industry, has performed on stage in many regional productions and taught musical theatre at Dallas Theatre Center. In addition to serving as a DSM board member, he also serves on the Advisory Board of The Dallas Children’s Theater and the Board of Dallas Contemporary. He has served as: VP, USA Film Festival; Chair, Dallas Fashion Incubator; and Chair of the Board of Trustees, DIFFA/Dallas. He has chaired many charitable events, including Cabaret Gala benefiting Dallas Children’s Theater 2011 and 2005; Fresh Faces of Fashion 2007 benefiting Suicide and Crisis Center and DIFFA|Dallas Collection 2001. In 2005, he was awarded DIFFA’s highest award, the Legend Award.

“John’s experience in the community as a dedicated leader and volunteer, along with his business acumen and insight, is the perfect combination for this role as chair of The 5th Annual High School Musical Awards,” Jenkins said.

“I am honored to chair this program and be a part of its continued development and success,” John replied. “The reach of this program across North Texas is growing and we look forward to even more schools participating next year.”

DSM HSMTA remains the largest program of its kind in the state and the second largest program in the country. DSM HSMTA has been recognized by The National High School Musical Theatre Awards as their official affiliate program for North Texas.

Since DSM’s First Annual High School Musical Theatre Awards in 2012, this has truly developed into a regional program, accepting high schools as far away as Denton and McKinney to the north, Waco to the south, Abilene to the west and Paris, Texas to the east.

Slated for Thursday, April 14, 2016 at the Music Hall at Fair Park, the awards show is a red carpet affair and the public is invited to join in the excitement. Red carpet arrival begins at 5:30 p.m. The show begins at 7:00 p.m. with performances which include separate medleys of the Best Actor and Best Actress nominees, production numbers from Best Musical nominees and an opening number featuring all nominated performers accompanied by a live orchestra. Winners and scholarship recipients are announced. The show is topped off with a finale of performers from each participating high school.

Jenkins said, “This program encourages participation in the musical arts throughout North Texas. It is important to encourage these talented students to follow their dreams and goals and to draw attention to the excellent work being done in education in musicals in our area high schools. This is a wonderful opportunity for everyone involved and a great show! We are grateful to founding sponsors Leah and Jerry Fullinwider for their support and vision, which literally brought this awards program to life.”

Jenkins praised the community’s support saying, “For our preeminent educational outreach program to have grown so significantly in such a short time is a tribute to DSM as a resource to our community and a wonderful testament to the tremendous contribution of the teachers, judges, committee members and volunteers. We encourage everyone to visit the high schools and watch the shows first-hand.”

John added, “With the celebration of its 75th Anniversary, DSM is putting the focus on the next 75 years as the High School Musical Theatre Awards program spotlights the Broadway stars of tomorrow.”

Winners of the Best Performance by an Actor and Actress receive an all-expense paid trip for five days to New York City to represent their high school in The National High School Musical Theatre Awards (the Jimmy™ Awards) for the chance to win prizes and scholarships, which vary by year.

Get updates and news through our social media web sites:

As a 501(c)(3) nonprofit organization, DSM relies on a variety of funding sources to bring the Best of Broadway to Dallas at affordable ticket prices, as well as to preserve the beautiful historic theatre, educate young audiences and create important community programs. DSM’s Seats for Kids program provides a meaningful arts education experience to thousands of low income, at-risk and special needs children. DSM provides positive incentives for youth that are at risk for gang membership through the Stage Right program. In addition, The Dallas Summer Musicals Academy of Performing Arts offers professional theatre arts training and scholarships to talented students in need. DSM’s High School Musical Theatre Awards are patterned after Broadway’s Tony® Awards and celebrates the power of the arts to significantly improve all areas of education. Hear Us Now!™ is DSM’s newest initiative. Since 2010 the experts at DSM have made significant changes and upgrades to its acoustical systems to improve the sound quality of the productions for all its patrons, including the hearing impaired. It is so unique that a trademark has been allowed by the United States Patent and Trademark Office. Coming this fall, Seats for Vets will serve war veterans and their families by providing them with a unique theatrical experience and thanking them for their service. Ticket sales alone do not sustain these endeavors. Only support from committed businesses, foundations and individuals make these programs possible.