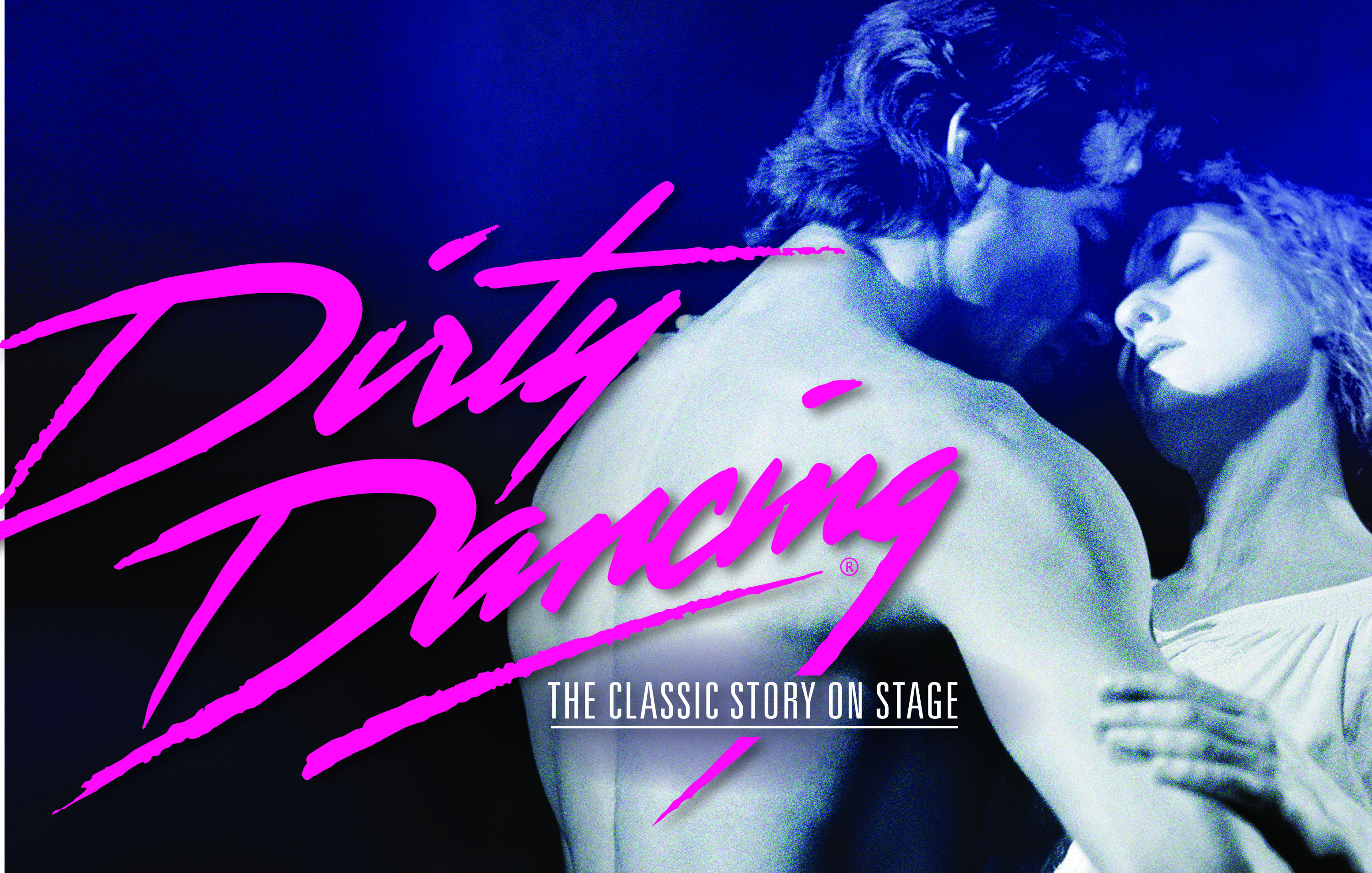 IS COMING TO NORTH TEXAS

AT THE MUSIC HALL AT FAIR PARK

Dallas, TX – DIRTY DANCING – The Classic Story On Stage, comes to life at the Music Hall at Fair Park for a limited engagement from June 23 – July 5, presented by Dallas Summer Musicals. The tour will then head to Fort Worth, where it will play at Bass Performance Hall July 7-12, presented by Performing Arts Fort Worth.

DIRTY DANCING is an unprecedented live experience, exploding with heart-pounding music, passionate romance and sensational dancing. Seen by millions across the globe, this timeless love story features the hit songs “Hungry Eyes,” “Hey Baby,” “Do You Love Me?” and the heart-stopping “(I’ve Had) The Time Of My Life.” London’s Sunday Express says “This crowd-pleasing stage adaptation hits the jackpot!”

It’s the summer of 1963, and 17-year-old Frances ‘Baby’ Houseman is on vacation in New York’s Catskill Mountains with her older sister and parents. Mesmerized by the racy dance moves and pounding rhythms she discovers in the resort’s staff quarters, Baby can’t wait to be part of the scene, especially when she catches sight of Johnny Castle, the resort’s sexy dance instructor. Passions ignite and Baby’s life changes forever when she is thrown into the deep end as Johnny’s leading lady, both on-stage and off.

DIRTY DANCING began as an eight-week staged workshop in Manhattan in the fall of 2001. It was first performed at the Theatre Royal in Sydney, Australia in November 2004 before embarking upon a hugely successful tour of Australia and New Zealand. A new production opened at the Theater Neue Flora in Hamburg, Germany in March 2006 where it broke records for achieving the highest advance in European history.

The production began performances on London’s West End in October 2006 with an £11 million advance and went on to become the longest running show in the history of the Aldwych Theatre. It closed in July 2011 in advance of a two-year UK national tour and then returned to London for a strictly limited season at the Piccadilly Theatre.

“The company that we have assembled for our North American tour is beautiful and truthful,” says Eleanor Bergstein, screenwriter of the film Dirty Dancing and book writer for the musical. “I originally wrote the movie because I love to dance. And since the movie first appeared, the openhearted audience response has made me believe that everyone has a secret dancer inside them, one they feel could connect them to the physical world in the way they dream. This remarkable cast brings those dreams to life through their extraordinary talent and exceptional skill. It’s been a deep pleasure for us to watch audiences around the country respond as this lovely group of people brings Dirty Dancing home to North America.”

DIRTY DANCING has gone on to perform across the world in markets as diverse as Utrecht, Holland, Johannesburg and Cape Town, South Africa. Most recently, it has been represented by a new UK tour (which launched March 2014 in Bristol), a German tour (which launched April 2014 in Berlin) and a French tour (which is currently playing Paris). The show returned to Australia with a new tour that premiered in late 2014 in honor of the stage production’s 10th anniversary. The current North American tour launched in Washington, DC in August 2014 and is currently booked through the 2015-2016 season.

For Fort Worth tickets: Single tickets are now on sale from $44-$132. Additionally, DIRTY DANCING is also part of a Choose Your Own Season Ticket Package. Single and season tickets are currently available online at www.basshall.com, over the phone at 817.212.4280 or in person at the Bass Hall Box Office.

Performing Arts Fort Worth, the nonprofit organization that oversees management of Bass Performance Hall, presents national Broadway touring product under the Broadway at the Bass banner. Bass Performance Hall is the crown jewel of a city which boasts the nation’s third largest cultural district. It is also an important symbol of one of the most successful downtown revitalization efforts in the country.

The 2,056-seat multipurpose Hall is characteristic of the classic European opera house form. An 80-foot diameter Great Dome tops the Founders Concert Theater while two 48-foot tall angels grace the Grand Facade. Since the Hall opened in May 1998, the angels have become preeminent cultural icons of the Dallas-Fort Worth community. The Hall itself is renowned for its superb acoustics, exceptional sight lines and ambience on level with the great halls of the world.

Bass Performance Hall is located on a full city block encompassed by Commerce, Calhoun, 4th and 5th Streets in the historic Sundance Square district of downtown Fort Worth.