AN AMERICAN IN PARIS – Most Awarded Musical of 2015 – Makes North Texas Debut!

AN AMERICAN IN PARIS – Most Awarded Musical of 2015 – Makes North Texas Debut! 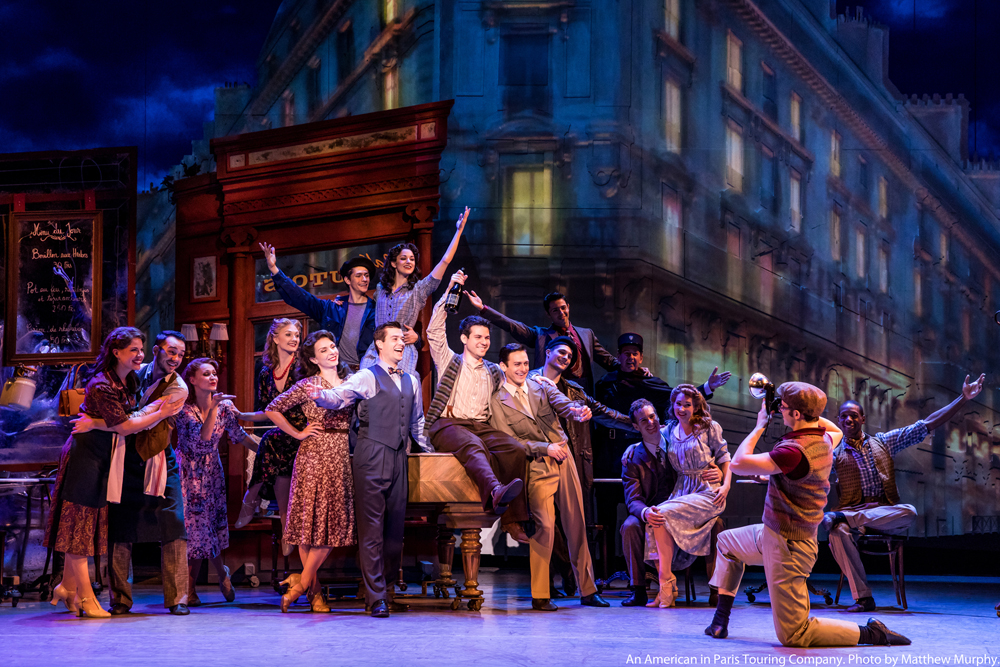 Dallas Summer Musicals and Performing Arts Fort Worth are thrilled to co-present the artistic romantic masterpiece, AN AMERICAN IN PARIS at the Music Hall at Fair Park, through February 12, 2017. This lavish new classic will head over to Fort Worth, where it will play at Bass Performance Hall, February 14-19, 2017. AN AMERICAN IN PARIS is the new Tony Award®-winning musical about an American soldier, a mysterious French girl, and an indomitable European city, each yearning for a new beginning in the aftermath of war. Acclaimed director/choreographer and 2015 Tony Award®-winner Christopher Wheeldon brings the magic and romance of Paris into perfect harmony with unforgettable songs from George and Ira Gershwin in the show that earned more awards than any other musical in the 2015 season! Check out what the DFW Metroplex has to say about it. – DSM Cisco

“Breathtaking…Not to be missed” – The Dallas Morning News

“An American in Paris is simply gorgeous” – Dallas Voice

“An American in Paris is a standout” – CultureMap

“‘Who could ask for anything more?’” – The Flash List

D Magazine top things to do in Dallas this week

AN AMERICAN IN PARIS is on stage NOW through Sunday, February 12 at the Music Hall at Fair Park. Click here for details and ticket information.

Join us and don’t miss this lavish production!