Broadway Dallas, Dallas Independent School District and a consortium of generous underwriters announced a district-wide STEAM education program themed around the Broadway musical HAMILTON. Over the course of multiple weeks, theatre students and teachers from 25 Dallas ISD High Schools will participate in a specially created curriculum that relates to the HAMILTON production. The lesson plan culminates with all the participating students and teachers attending a full performance of HAMILTON at the Music Hall at Fair Park, where the show will play from November 16 through December 5, 2021. 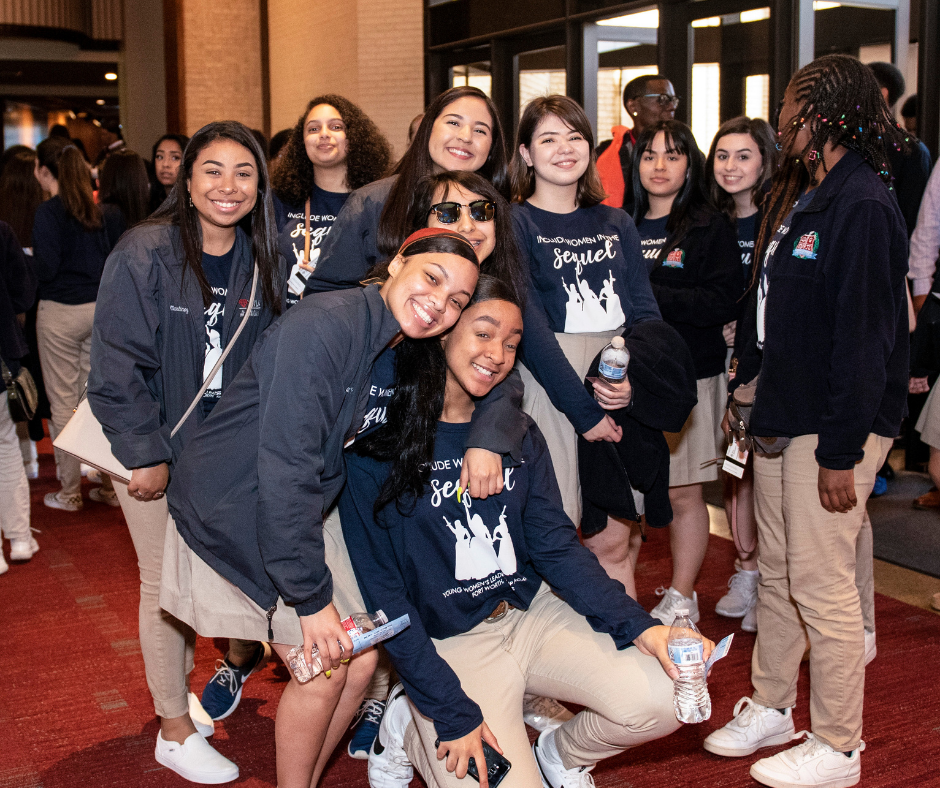 The program was borne of a growing partnership between Broadway Dallas and Dallas ISD, which strives to provide students access to “the spirit of Broadway” through a wide array of programs and initiatives.

The T.D. Jakes Foundation, a Dallas-based nonprofit that focuses on exposing young people in underserved communities to STEAM education and careers, will furnish access to the STEAM curriculum as an extension of the foundation’s virtual STEAM Academy and has provided funding for this project, with the support of Frito-Lay.

“We couldn’t be more pleased to support this program,” said Chairman T.D. Jakes, founder of his eponymous foundation. “I’ve always believed that the arts can serve as a conduit to STEM careers. We are grateful that, with the help of our national STEAM partner iDTech and funding through Frito-Lay, we are able to expose children from underrepresented communities to the majesty of performing arts while also providing them with the tools and skills to succeed in an increasingly digital world.” 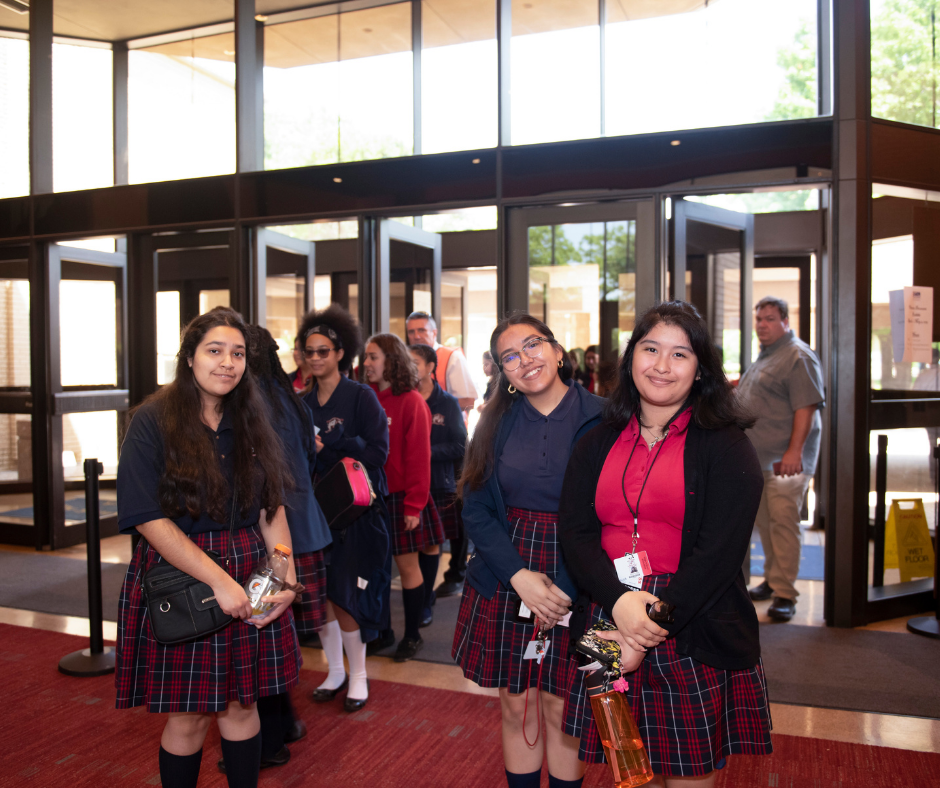 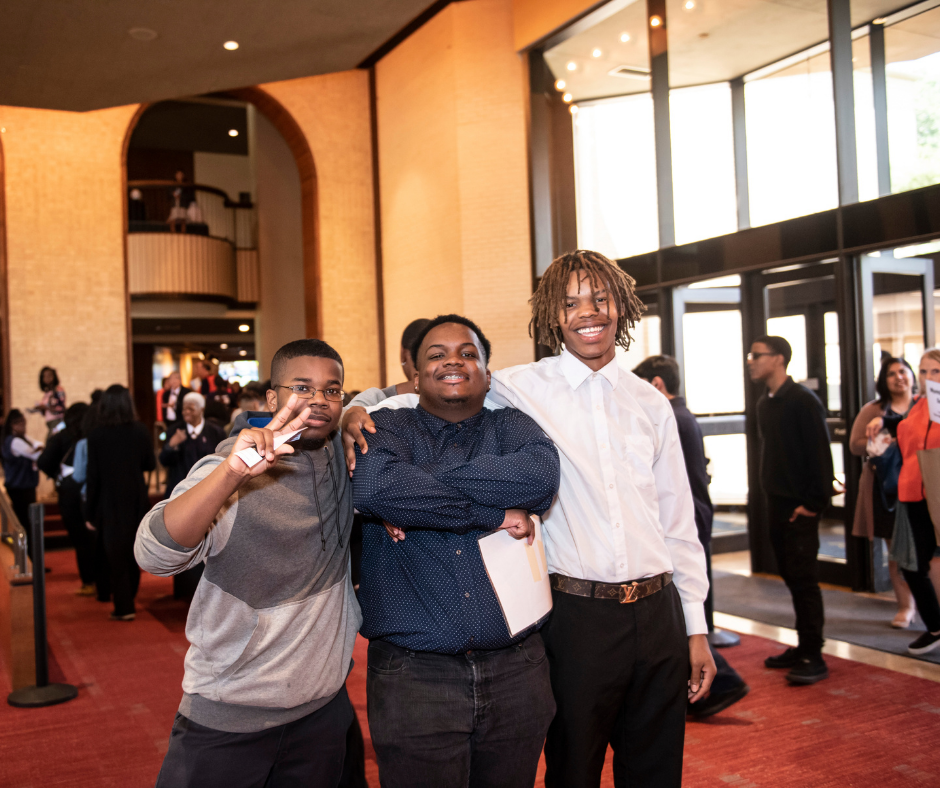 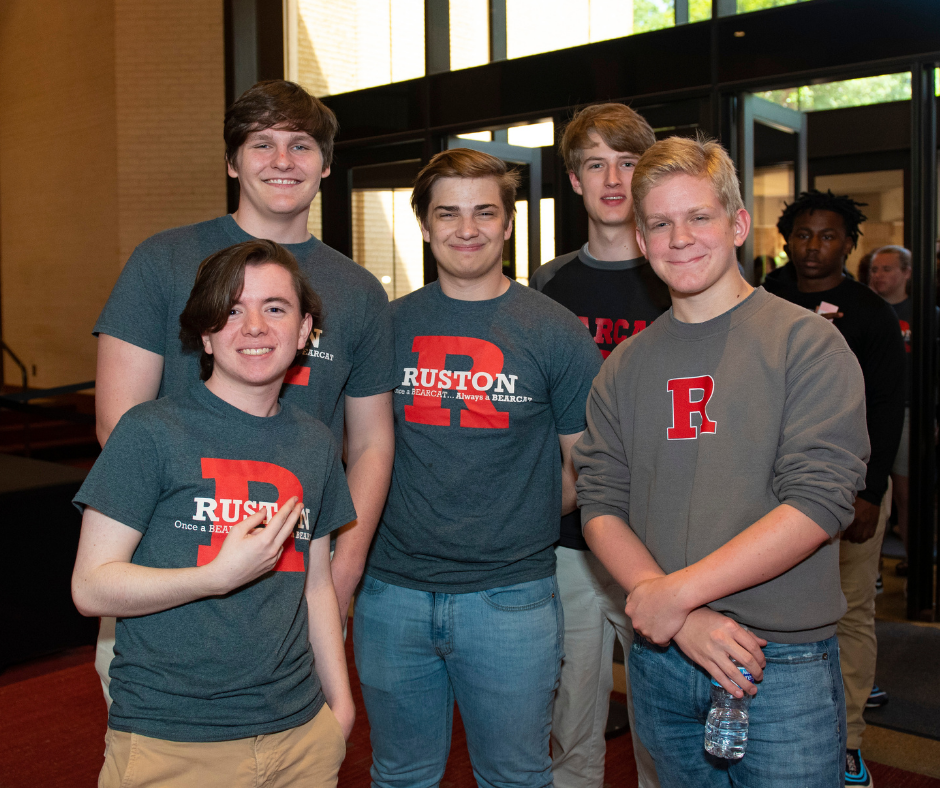 Additional project funding is being provided by The Addy Foundation, Fichtenbaum Charitable Trust, Dallas Independent School District, the Holloway Family Foundation, H-E-B/Central Market, Dallas Education Foundation, and the Broadway Dallas Women’s Ensemble and the Give A Kid A Seat campaign. 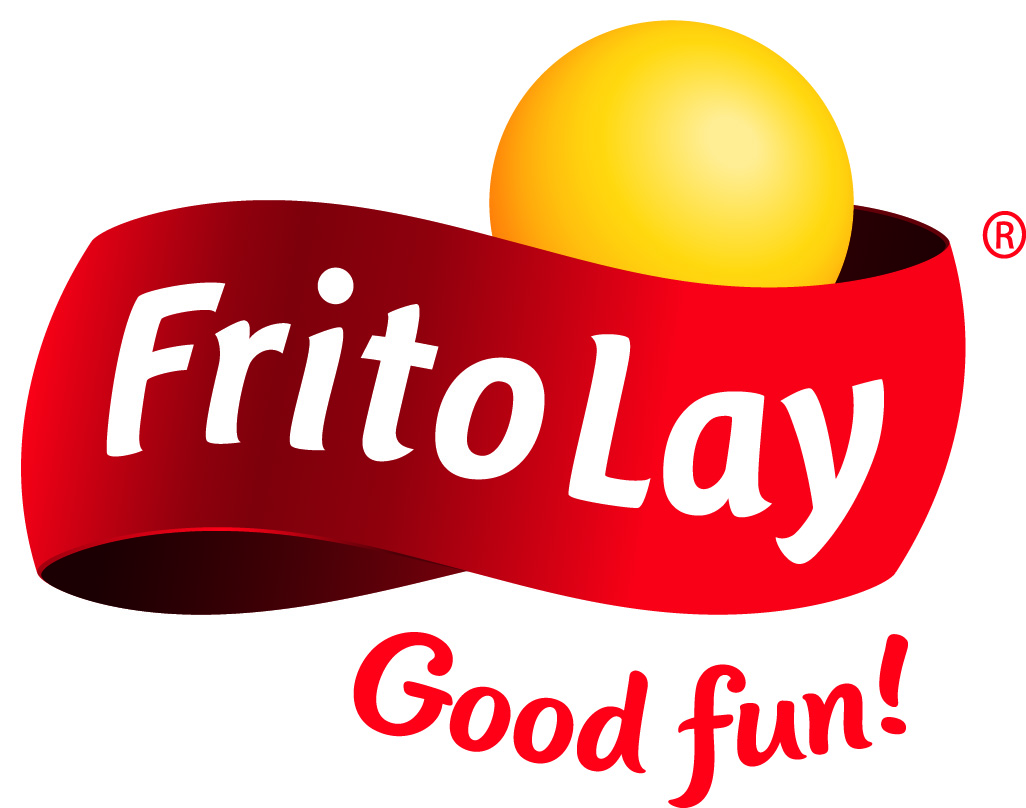